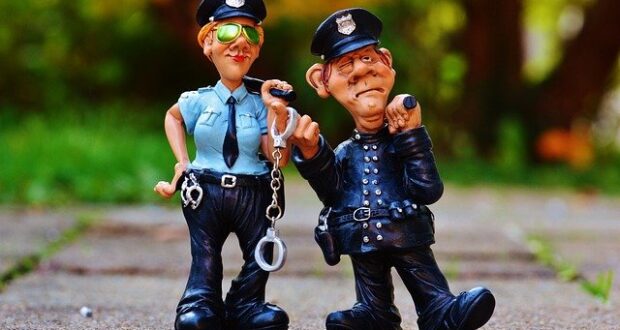 While Shooters Union supports a permanent amnesty, we have serious concerns about how the amnesty has been introduced.

The original amnesty didn’t allow for anonymous surrendering of firearms which made it unworkable as many were suspicious about its motives. This issue was addressed so people handing in or registering “illegal’ firearms need not divulge their names. However, this did not satisfy all of the issues we raised so that now another amendment is needed.

Although all the groups, including Shooters Union, which attended the Police Minister’s Advisory Forum in May last year agreed on what needed to be done, the current amendments still do not accurately reflect what was agreed.

We are unsure as to why the amendments do not honour the agreed solution, but the responsibility must lie with the principal Policy Officer at the Queensland Police Service.