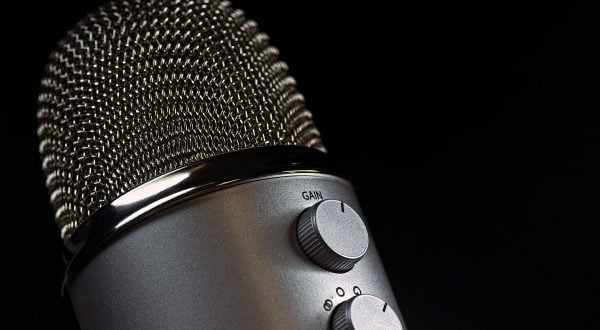 in LATEST UPDATES FROM THE SHOOTERS UNION CAMPAIGNERS September 6, 2017 0 418 Views

Bullet Points is your first source for firearms news and information in Australia.

Luke catches up with our friends from LAFO Inc. Talking to the President Chris Howard about the shear incompetence of the Labor party in Queensland, and we discuss One Nation and many other things with the Vice President of the Shooters Union, David Brown.