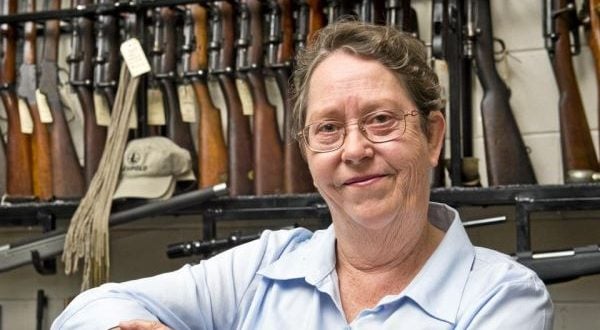 RECREATIONAL shooters have hit out at the State Government’s lack of consultation in adopting new provisions under the National Firearms Agreement.

The Federal Government reviewed the NFA which was initially drawn up in 1996, making a number of changes which the Shooters Union of Queensland fear will increase regulation and restrict gun ownership.

SUQ director Jan Linsley said the impacts would be felt from sporting shooters and club members, to farmers and lawful firearms dealers.

“Our major problems are one, there was no consultation (and) if there had been, we certainly could have pointed out some of these inequities that wouldn’t work,” Mrs Linsley said.

“The other major concern is that none of the National Firearms Agreement actually addresses criminal misuse of firearms or any kind of activity it should be addressing.

“All it deals with are the issues relating to legitimate firearms owners with licences using registered firearms.

“It also doesn’t address the biggest issue of mental instability and the problems we have there.”

“The provisions in the National Firearms Agreement say that to be a genuine reason to own a licence a shooter must, for sporting club purposes, belong to a club that’s approved in the charters of a Commonwealth or Olympic games or world championships or such events and that’s very very few shooters,” she said.

“That would be Australia wide and Queensland wide.”

“We see it as an attack on shooters and the clubs and the dealers because it’s not having any affect whatsoever on criminals or bad behaviour with firearms,” she said.

“There’ll be ammunition rations so that’s going to impact very heavily on farmers, on sports shooters.

“It will effect dealers because the dealers won’t be able to sell the ammunition.”

Article written by Tara Miko for The Toowoomba Chronicle. Article first appeared on the 6/7/17. It is available on line at: https://m.news-mail.com.au/news/firearms-agreement-hits-wrong-target-shooters-unio/3197094/
2017-07-17
sandra
Previous: Queensland sporting shooting clubs to close under National Firearms Agreement
Next: New Gun Laws leave successful Ipswich Club in Limbo

Why the Virginia Demonstrations matter to Shooters in Australia