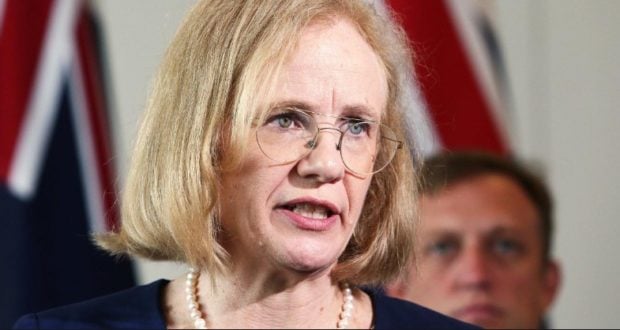 I write regarding the “Direction from Chief Health Officer in accordance with emergency powers arising from the declared public health emergency (No. 3)” issued by you March 27, 2020.

As part of this direction, “Licensed armourers and licensed dealers as defined under the Weapons Act 1990” are declared non-essential and ordered to close.

Why have you made this declaration, Dr Young? What public health risk do gun shops and armourers – businesses that are only patronised by people with firearms licences, who have undergone stringent background checks – pose in Queensland at present?

I remind you that under Queensland law, a person must have a firearms licence AND a valid Permit To Acquire issued by the police Weapons Licensing Branch before they can purchase a firearm. It is not possible for anyone – licensed or unlicensed – to walk into a gun shop, buy a gun, and immediately leave with it. A firearms licence is also required to purchase ammunition.

It is patently ridiculous that under your declaration farmers, hunters and other licensed firearms owners can no longer buy ammunition or spare parts – all of which are essential items for them – yet it is entirely possible for people to go to a major shopping centre and purchase such frivolities as scented candles, cheap costume jewellery, or decorative homewares.

Why is a candle shop or fashion jewellery store considered essential, yet a licensed firearms dealer is not?

Given the absurdity of this situation, and the uncertainty and ill-will this declaration is creating amongst Queenslanders – particularly the confusing rules regarding which businesses are “essential” (as the Government’s version clearly does not pass the pub test) – we formally request that you:

This is a serious and unprecedented situation and the Government must be seen to be acting on facts and evidence, not feelings, optics or political agenda.

The economic impacts of this decision will be severe for the state’s firearms industry, along with related industries – all of whom play a vital part in our state’s economy.

Being seen to treat all Queenslanders equally is critical at this time, and we suggest this Declaration does not reflect that.

2020-03-28
Sandra Hammond
Previous: Letter to QLD Premier regarding firearms as an essential business
Next: Victorian Police Minister called upon to resign in wake of ‘disgusting’ domestic violence comments 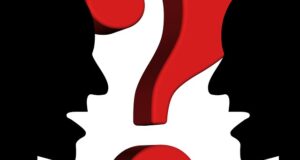 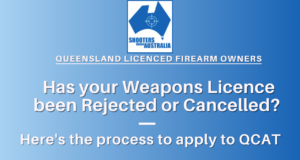 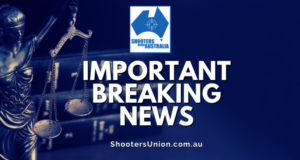