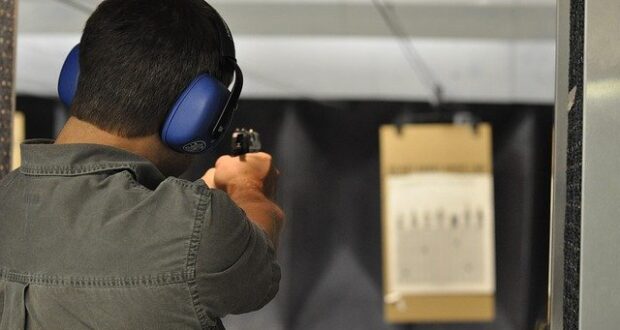 WHY SHOULD NSW SHOOTERS BE SHAFTED?

New South Wales is the only state in Australia which requires A&B licence holders to attend ranges or club events a certain number of times per year.

These laws do absolutely nothing except inconvenience shooters and boost the bottom line of larger clubs, who benefit from range fees and ancillary purchases at these compulsory visits.

During the 2020/2021 COVID year, Mandatory Club Attendance requirements for shooting clubs was halved by the NSW FAR and the sky hasn’t fallen, which further proves they are unnecessary.

The situation of Mandatory Attendance Requirements for hunting clubs is even more ludicrous as NSW hunters hunting on private land and/or public land (R licence) fulfill their regulatory requirements without the need to attend any hunting club events.

So what purpose does Mandatory Attendance serve other than to bankroll larger shooting and hunting clubs? Shooters should go to the range because they want to, not because they have to.

Shooters Union Australia is actively behind the push to have Mandatory Club Attendance scrapped in NSW – and we know there will be resistance from vested interests who have become used to having the cash roll in thanks to the requirements.

Our response is this: Perhaps those clubs and associations concerned with the cash cow from mandatory attendances running dry should try offering their members greater incentives to participate in club activities?

Every other State and Territory manages, and NSW should too. There’s already enough hoop-jumping and nonsense involved in owning a gun; as shooters we should all be working to reduce that – and getting rid of mandatory longarm attendances in NSW would be a good start.