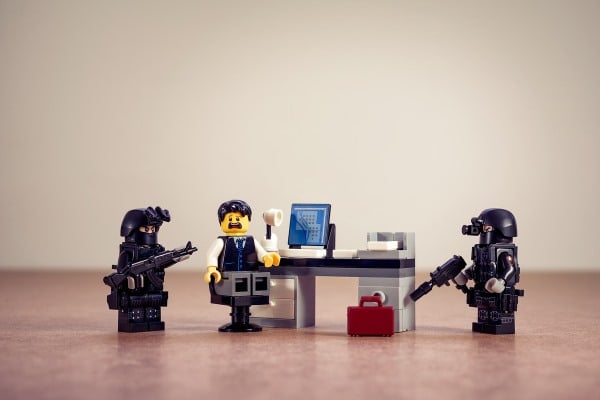 Medics for Gun Control (MGC) has called on the Tasmanian Government to make changes to the state’s gun laws, and the proposed amendments show a distinct lack of understanding when it comes to firearm legislation in Tasmania, and the country.

The organisation recommended abolishing the “loophole” that breaches the National Firearms Agreement (NFA), permitting children from 12 years old to handle a gun. It is not a loophole. But the claim is an attempt to limit people’s rights by hoping they cave under emotional rhetoric.

Teaching firearm safety from a young age instills respect and discipline. People keep firearms in the home, on the farm. If your child is confronted with a gun, you want them to have the know-how and confidence to react safety and appropriately.

This hollow demand reveals how little they’ve researched the current requirements to obtain a license. Certainly in most Australian states, laws already mandate that orders of violence, domestic violence and assault are pursued by the cancellation of licenses and seizure of any weapons.

MGC advocated reducing licensing periods especially for handguns and semi-automatic weapons, when in fact Tasmanian laws already comply with the NFA and enforce 12 months for Category C licenses and five year licenses for all other categories.

This shows how out of touch they are with the situation, as processing licenses more frequently will only waste valuable police resources.

They also sought to ban 3D printed weapons in Tasmania and have the Adler shotgun upgraded to impose stringent licensing requirements. This fails to address the more pressing issue of illegal manufacturing of 3D weapons.

Placing further restrictions on 3D weapons will do nothing to punish the creators who are already in breach of the law.

Finally, the MGC encouraged the government to prohibit any Tasmanian political parties or candidates from receiving weapons industry or gun lobby donations. This is the most alarming of MGC’s proposed changes because it strikes at the heart of democracy.

It is not hypocritical to restrict the rights of one group of people when others have free reign?

Shooters Union acknowledges MGC’s right to voice its opinion on this matter. We hold our health professionals in the highest regard. In this case however, the group is simply “tugging on heart strings” and advocating poorly researched claims in an area that is not their field of expertise.