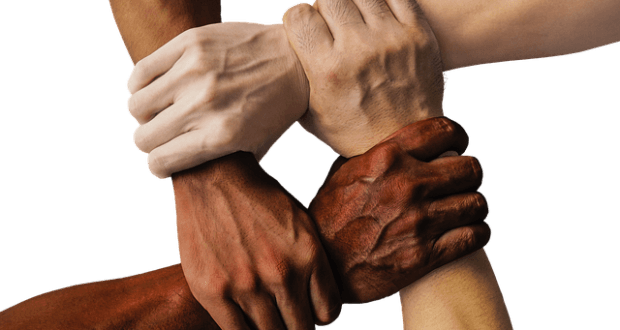 More Shooters join the Union that fights for them

MORE and more shooters across Australia are signing up to Shooters Union, which has established itself as one of the pre-eminent peak bodies representing the interests of lawful firearms users across Australia.
New memberships are up more than 20 per cent year on year as more lawful firearms users from across the country lend their support to the pro-shooting organisation which is fighting on their behalf.

Shooters Union Australia president Graham Park said the membership increase, which represented a significant number of new members, was proof the organisation was continuing to go from strength to strength.

“We’ve really established ourselves as a proactive pro-shooting organisation,” Mr Park said. “We have a great team at Shooters Union HQ who have been doing some fantastic work, both publicly via social and traditional media and through industry and legislative consultation,
including with the government.”

“We have also committed to calling out extreme media bias when we find it, including making formal complaints to the relevant watchdogs when outlets run sensationalist anti-gun rubbish.”

Mr Park said as well as having strength in numbers, increasing membership numbers meant more funds were available for pro-shooting activities, including running pro-shooting paid advertisements, informing shooters of political issues that affect them, and making sure our message is being heard in the media and community.

Shooters Union membership is only $35 per year – less than a box of some popular centrefire rifle cartridges – and is a Genuine Reason for having a firearms licence in Queensland and New South Wales.

It is not exclusive, either – members can absolutely join Shooters Union while remaining a member of other shooting organisations or clubs as well, if they wish – and Shooters Union membership also includes complimentary $10m public liability insurance too.

For more information on Shooters Union membership, including how to join, visit our website here: https://shootersunion.com.au/benefits/