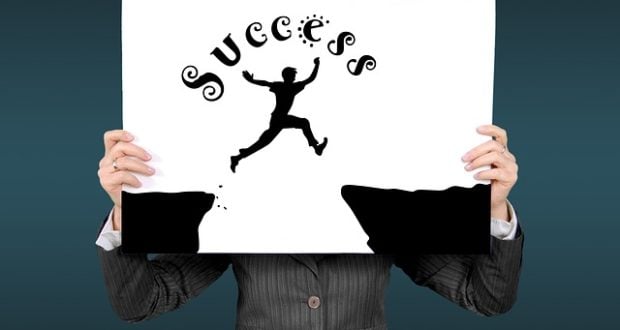 In a huge win for shooters, the NT News is reporting the Northern Territory Police Service has apparently agreed to reverse its recategorisation of the Savage A22R and Verney-Carron Speedline rifles.

Late last year, the Acting NT Police Commissioner used his powers under the Territory’s Firearms Act to declare the guns were Category C and D respectively, effectively banning them.

We spearheaded the effort to fight this, alongside our friends at SIFA, the NT Field & Game Association and SSAA NT, and we are delighted to say the NT Police have indicated they will likely be reversing the decision and returning the guns to Categories A and B where they belong.

According to the story, a Northern Territory Police spokeswoman said “NT Police are repealing the declaration with a view to engaging in more consultation with all parties involved; to make a considered and informed decision on the classification of these types of firearms”.

This is an incredible result and a significant win for shooters not just in the NT, but all across Australia.

It’s also one of the few times since 1996 that a significant restriction on shooters has been successfully fought and overturned and sends a strong message to politicians and the anti-gun mob that we’ve had enough of being used for political points scoring and being treated like potential criminals.

This outcome has been made possible by the strength and support of our members as well – so if you know someone who isn’t a Shooters Union member (maybe it’s you?), why not encourage them to join so we can keep fighting for the rights of #allshooters?

2020-02-12
sandra
Previous: Learn more about our Legal Defence Fund
Next: Some advice about responding to the Qld Govt “Consultation on replica guns and gel blasters