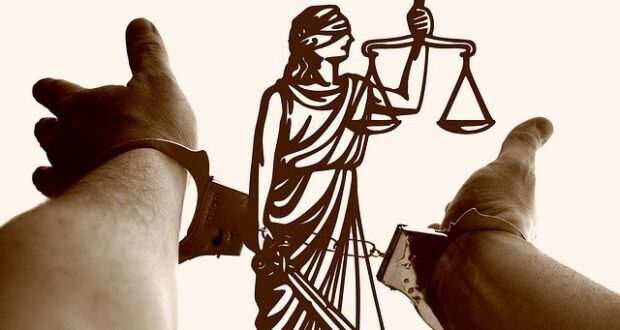 The appalling Firearms and Weapons Legislation Amendment (Criminal Use) Bill 2020 – the one that would have effectively made it illegal to have anything from Bunnings in your house – has effectively been shelved in its current form for the time being.

The official report by the State Parliament Portfolio No 5 – Legal Affairs committee into the proposed legislation has been released, and its primary recommendation is that Parliament “not pass the bill in its current form”.

Among other things, the committee highlighted issues with an overly broad scope, lack of defence for licensed firearms users maintaining or repairing their firearms, and concerns about police over-reach in relation to powers under the proposed legislation.

Shooters Union NSW made a detailed submission to the committee over the proposed legislation, and it is clear it made quite an impact as our state co-ordinator Craig Golding is quoted several times in the official report.

We were joined in our fight by several other shooting and law-abiding firearm user organisations, including SSAA NSW, the NSW Firearms Dealers Association, and Firearms Owners United, it is very clear we were all on the same page regarding the issues with the proposed bill.

We are all opposed to illegal arms manufacturing and trafficking, but making it potentially illegal to have household tools or even maintain your own firearms is ridiculous and going too far.

The report itself is well worth reading, especially because its entire tone conveys the general consensus the legislation is a terrible idea, badly written, and would inevitably be misused.

While there’s still a possibility the NSW Government will re-write or amend the legislation taking into account the recommendations, that’s not likely to happen anytime soon and even if it is revisited, we’ll be there making sure law-abiding firearms users aren’t short-changed or ignored.

We’re proud to have been able to make a difference for shooters and send a clear message to Parliament that shooters are not there for easy political points or to be used as a punching bag for criminal issues we have nothing to do with.