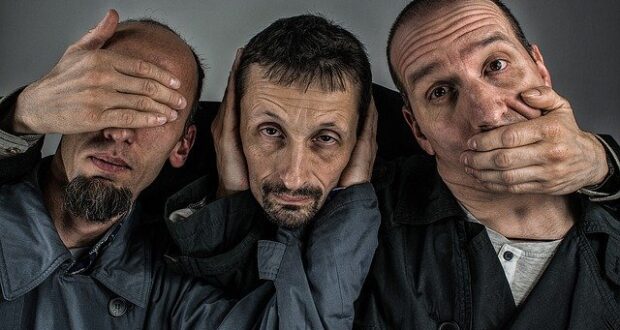 The Queensland Government’s Legal Affairs and Safety Committee’s inquiry into the Police Legislation (Efficiencies and Effectiveness) Amendment Bill 2021 has now been released, and you can view the report here (the relevant section begins at page 18):

The Committee has recommended the Bill be passed without alteration.

Shooters Union is quoted extensively in the report, based on our written and in-person submissions, but we are extremely disappointed that our recommendations have fallen on deaf ears.

Even more concerningly, the concerns of our friends at SIFA and the Firearm Dealers Association of Queensland, who also made submissions, were ignored too.

While there are some positives in there – notably the extension of the safekeeping time period a gun may be lent to or stored with another licence holder (or dealer) from three months to six months – the Bill does not fix the flawed Firearms Amnesty in Queensland, and we are well aware of instances of people having their amnesty-related PTAs delayed for weeks or even months while Weapons Licensing cross-check a list of stolen firearms.

We can’t help but wonder if the dismissive response to our concerns (and those of SIFA and FDAQ) is at least partly due to the fact that Shooters Union, alone of the shooting associations, takes the time and effort to make submissions to government on relevant issues.