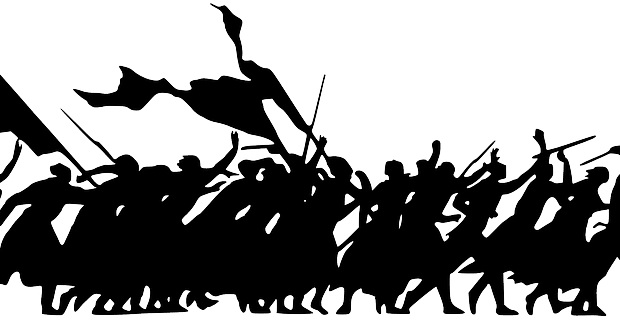 One of the questions we get asked is: How come we’re not constantly fighting the State Governments in court every time they pass anti-gun laws?

The simple answer is: Fighting Governments in court is really expensive, even if you win – and even more so if you don’t.

However, it’s become increasingly apparent that there are cases where it’s a necessity – and to that end, Shooters Union Australia is establishing a Legal Defence Fund to help stand up for the rights of #AllShooters.

What will the Fund be used for?

The Legal Defence Fund will be used to make financial contributions to legal cases (including Civil Administrative Tribunal hearings and appeals) directly affecting law-abiding firearms owners as a group.

Who will administer the Fund?

Funding decisions will be made by the Shooters Union Australia executive board, with input from members and experts if required or appropriate.

If a SUA member is charged with a firearms offence, will the Fund help pay for their lawyer?

At this stage no, unfortunately. The Fund is intended for legal matters which affect a number of law-abiding shooters – such as getting suppressors legalised, ensuring handguns remain available to primary producers for occupational reasons, making Category C firearms available for competition target shooting and recreational shooting, or challenging unfair legislation – rather than individual cases.

Having said that, if the outcome of an SUA member’s legal case may set a legal precedent, the executive may opt to make assistance from the Fund available at their discretion and on a case-by-case basis.

How can I get in touch about Fund-related matters?