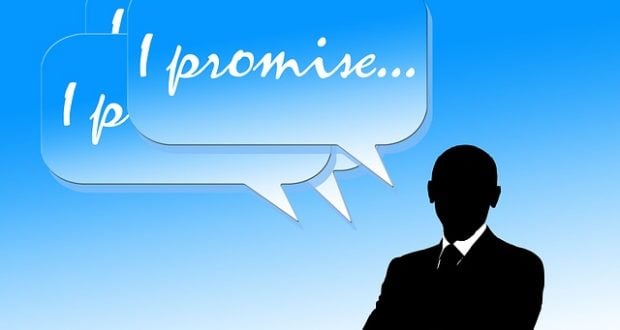 Shooters Union is officially a third party campaigner in NSW

SHOOTERS Union has always been about actively standing up for and representing shooters, and once again we have put our money and energy where our mouth is to make sure NSW shooters can make a difference at the ballot on March 23.

We have jumped through the numerous hoops associated with being registered as a third-party campaigner in NSW and can now confirm Shooters Union NSW is on the official State Register of Third Party Campaigners – meaning we can actively contribute to the political discussion in the state and inform shooters exactly how they should vote if they care about their sport.

This is an important requirement, as NSW has laws governing “an individual or entity that campaigns for a State or local government election in New South Wales but does not stand as a candidate or group, and is not a political party, an associated entity or an elected member.”

Registering as a third-party campaigner ensures we can provide the knowledge shooters across the state need to make an informed decision that will help protect our sport.

At time of writing, Shooters Union is the ONLY pro-shooting organisation that has registered as a third party campaigner for the NSW State election.

As the election gets closer you’ll be hearing more from us on this important subject – but for now, make sure your enrolment details are up to date – and know Shooters Union is committed to fighting for you and making sure shooter’s interests are represented in parliament and at the ballot box.

2019-03-11
sandra
Previous: Time to end longarm registration
Next: What does it mean for Shooters Union NSW to be registered as a third-party campaigner?