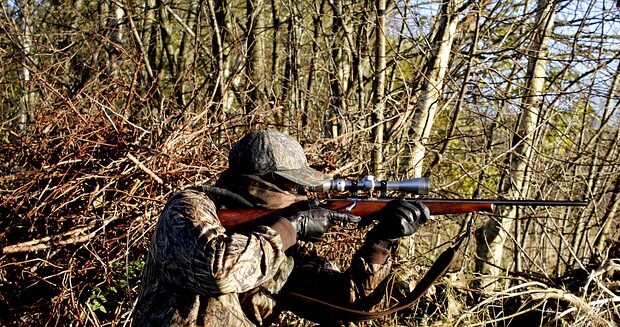 Shooters Union NSW representative Craig Golding attended a hearing at Parliament House in late March to present our views and concerns regarding planned reforms to Animal Welfare legislation in NSW, which could have a detrimental impact on hunting there.

The invitation came off the back of a written submission from Shooters Union NSW on the proposed laws, and in particular our concerns that common recreational hunting activities would be captured under the expanded “Animal Cruelty” definitions.

One of the issues which received productive discussion at the hearing was a concern that the RSPCA shouldn’t have an authority or enforcement role in anything to do with hunting.

Our position is the RSPCA is unable to separate its animal rights/liberation stance from its Authorised Officer/Enforcement duties, and we provided the Committee a copy of RSPCA’s official policy opposing recreational hunting as proof of this to back up our concerns.

Craig strongly supported the Australian Pig Dog Hunting Association representative on their concerns about the impact of the proposed laws on hunting pigs with dogs. The APDHA were strongly supportive of us in the hearing as well, and fortunately there was no talk of any ban on pig hunting with dogs either.

We know that we’ve given the Committee a lot to think about and certainly feel we were given a fair hearing and taken seriously (as were the other pro-hunting representatives) so we’ll keep you posted with any updates.