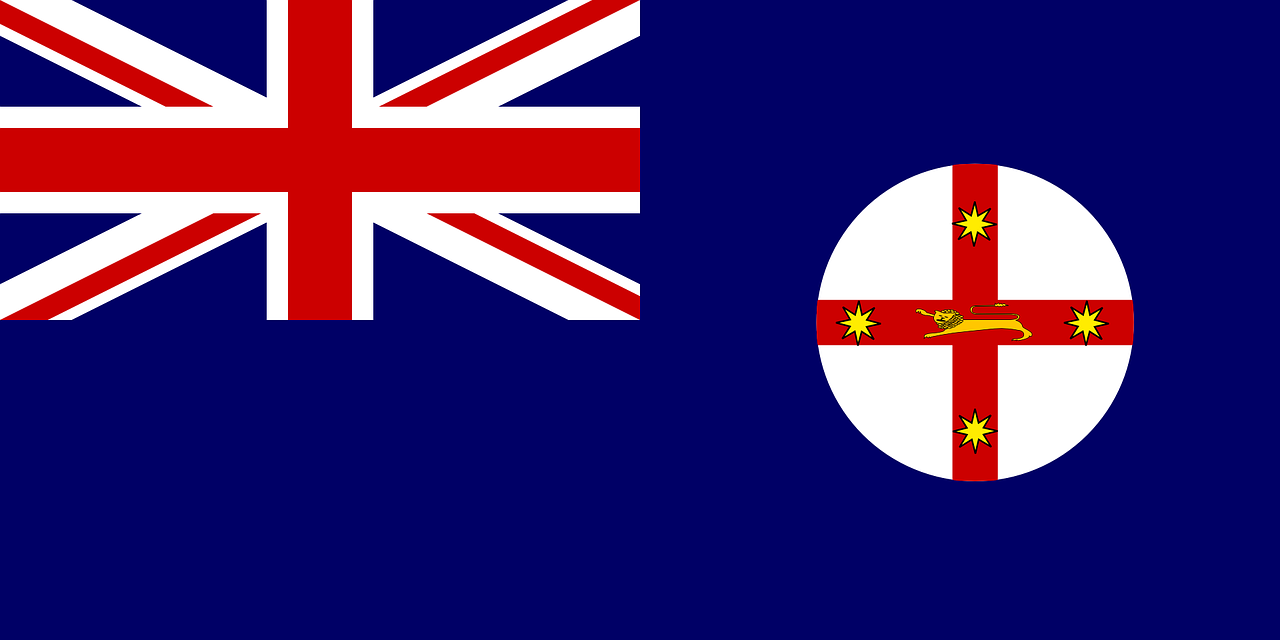 SHOOTERS Union is stepping up its presence in New South Wales with the appointment of Craig Golding as our state co-ordinator.

An experienced and passionate shooter with decades of experience in the industry, Craig will be focussing on legislative change and fighting for a fair go for the hundreds of thousands of law-abiding firearms in the First State, while current state president Peter Whelan will focus on managing the successful SUNS shooting club which acts as a Genuine Reason for members to obtain a firearms licence in NSW.

Craig has been involved in the firearms industry for more than three decades, after first going hunting aged 12 with his father – which sparked a life-long passion that continues to this day, with his wife and three children also being avid hunters and shooters.

He has also worked with several shooting, hunting and fishing brands, including being the NSW sales agent for Alcock & Pierce (the country’s longest surviving guns and archery importer), the Australian and New Zealand sales manager for Shakespeare fishing tackle as well as founding the successful Field & Stream Australia store in Bowral, which he ran until June this year.

“I am passionate about hunting & shooting and as a result I spend an enormous amount of personal time introducing others to the sport as a Firearms Safety Awareness Training Officer and NSW DPI Leap Service Provider (hunter education),” he said.

“I am also a strong supporter of the NSW Shooters, Fishers and Farmers Party.”

Craig is now bringing his experience to Shooters Union NSW and is committed to fighting against unjust firearms regulations and for a fair go for shooters.

Some of his goals include:

We are delighted to welcome Craig aboard as our NSW State Co-ordinator and look forward to being able to enhance our efforts to protect shooter’s interests in the state.

Craig can be reached via e-mail to: craig.golding@shootersunion.com.au