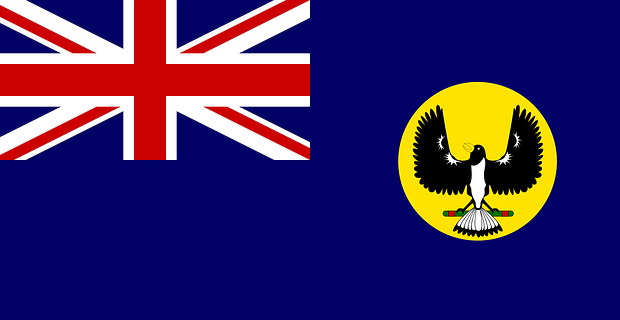 Shooters Union South Australia president Peter Heggie had a tilt at a House of Assembly Seat in the state’s election on March 19.

Peter ran as a One Nation candidate in the seat of Kaurna and although unsuccessful in unseating the incumbent Labor MP, has definitely sent a message that shooters are tired of being disrespected and aren’t afraid to make their unhappiness known at the ballot box.

Indeed, the ABC election analysis indicates that, at time of writing, there was a 9.3% swing away from the LNP candidate and an 8.3% swing towards Peter, and the Labor candidate’s margin was reduced from 16% to 5.9%.

While it didn’t get a shooter into the House of Assembly, Peter has certainly sent a message to political parties that we’ve collectively had enough of either being abused or ignored, and it’s time to start paying real attention to our needs. 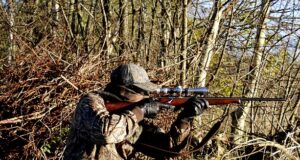