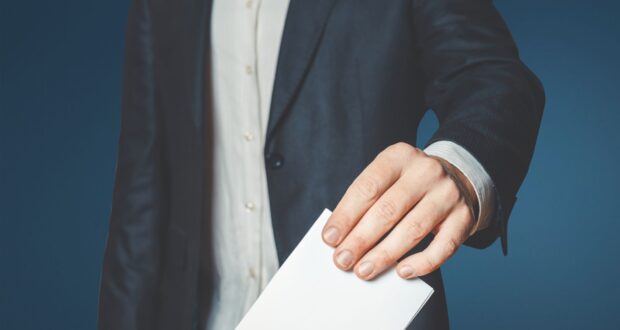 AUSTRALIA’S pre-eminent pro-shooting organisation has unveiled a new app to give shooters and supporters information about elections and advice on how to vote to protect their interests.

The free Shooters Union How To Vote Pro-Gun app provides users with a range of useful pro-shooting electoral and voting information relevant to them, to help them make an informed and pro-gun choice at the ballot box.

The app is available free at https://howtovoteprogun.com.au/ for PC and on the Google Play store for Android devices.

We have developed an iOS version for Apple devices but the Apple Store have been dragging their feet on approving it – allegedly because of COVID-19; we think it could also possibly because it’s a pro-gun voting app and that doesn’t suit certain agendas.

Shooters Union Australia president Graham Park said the How To Vote Pro-Gun app was, as far as he was aware, the first time in Australian history a pro-shooting group had put together such an app – and it was available to anyone who wanted to use it, not just Shooters Union members.

“We’ve been saying for more than 20 years that shooters need to vote to protect their interests, and in every election we get inundated with members across the state asking ‘who should I vote for?’,” he said.

“Collating an electorate-by-electorate list of who shooters should vote for to protect their rights and give them a fair go has previously been a lot of work and getting that info to the people who need it in an accessible fashion has also proven a challenge.

“Now, thanks to the incredibly hard work of the Shooters Union team as well as advances in computers, internet, smartphones and tablets, we can finally do that effectively.”

Whether it’s finding out what electorate a person lives in to listing all the candidates there based on Shooters Union recommendations, the How To Vote Pro-Gun app can help shooters and supporters ensure their vote makes the most difference on polling day.

The app will initially cover the 2020 Queensland election but is designed so it will be quickly updated for all State and Federal elections as they occur.

“No matter where you live in Australia, if there’s a State or Federal election affecting you, we will have the appropriate voting advice available via this app,” Mr Park said.

2020-10-13
sandra
Previous: Big City Politicians Are Threatening Your Rights.
Next: Mundingburra Voters – Have you seen this?