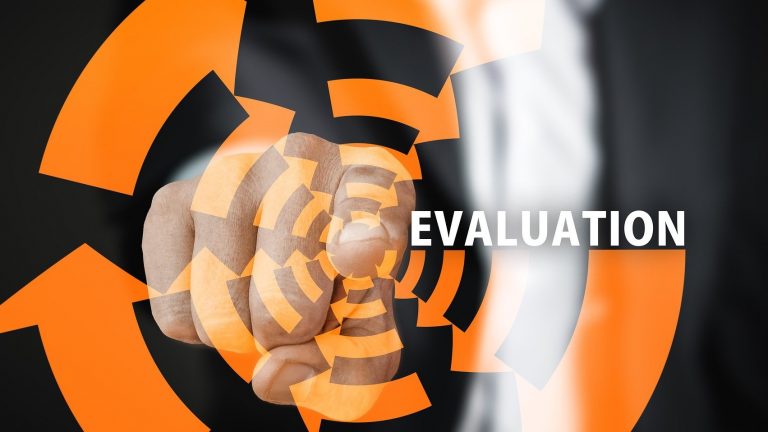 The NSW Firearms Registry has recently been interpreting appearance laws so strictly that it has led to a de facto ban on Category D firearms in the state. NSW FAR appear to be of the view that nearly all Cat D firearms are derived from military weapons such as the SKS or M-16 somewhere along the line and therefore fall afoul of the legislation.

There is a glimmer of hope for primary producers in the state though, with the NSW Government confirming they were aware of the issue and open to reviewing the situation. A spokesperson for the Police Minister was quoted in The Land saying firearms were a “necessary tool of trade on many farms” and that “NSW Police would support a review of recent changes to the category D firearms regulations and welcomes further consultation with stakeholders, including NSW Farmers”.

We publicly stated out support for this stance and state president Craig Golding was interviewed by radio 2SER as well as appearing in a story in The Land as a result – proving there are plenty of people out there willing to listen on the issue, who understand firearms are necessities for primary producers no matter what those guns look like.