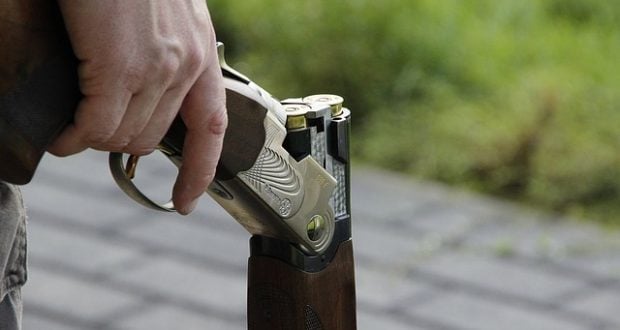 The latest questions being raised about the NSW Firearms Registry just confirms what we already know: Longarms registration is an expensive and ineffective waste of everyone’s time and money, and doesn’t improve public safety.

A damning report released by the NSW Auditor-General a few days ago has highlighted a mind-boggling array of issues at the registry, ranging from inaccurate firearm details to potentially thousands of missing guns.

We encourage you to read the report yourself, but it’s hard to come to any conclusion beyond “Longarms registration doesn’t work, doesn’t prevent crimes and is a waste of taxpayer dollars”.

New Zealand and Canada both know this – they had similar issues with their firearms registries and pulled the (firing) pin on them while retaining the requirement for proper licensing and safe storage.

We fully support this approach and say it’s time it happened here too. The person should be licensed, not the individual guns. After all, from a policing and public safety perspective, does it really matter how many guns a licensed and law-abiding shooter has?

Spending hundreds of millions of dollars on a firearms registry which can’t do something as straightforward as telling the police what guns someone owns is not only a waste of money, it decreases public safety by drawing resources and focus away from other policing measures which have a proven benefit to the community.

Let’s be fair here – are the police ever going to look at an arms registry listing for an address and say “Oh, this person only owns a single-shot .22 rifle, that’s OK, general duties can handle that?” Of course not – they’re going to show up in force kitted out in full tactical gear.

In fact, we know for a fact NSW Police policy is to respond to all events as if a firearm is present – they explicitly say that in their response to the auditor-general’s report – so where’s the genuine  benefit in having a big list of who owns exactly what guns lying around?

It just sounds increasingly like an invitation to hackers and a security risk generally to us.

There’s an election coming in NSW and we’d like to think some of the pro-firearm parties will be asking serious questions about what exactly the state firearm registry is achieving – and why it hasn’t been scrapped yet for not being fit for purpose.

2019-03-04
sandra
Previous: Hunters Voices are too loud to ignore
Next: Shooters Union is officially a third party campaigner in NSW