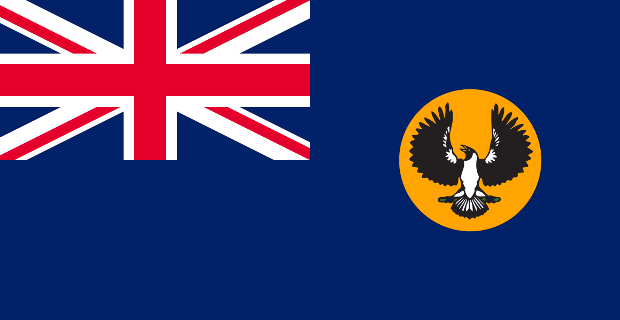 IT’S no secret Western Australia has by far and away the worst gun laws in the entire country. The recent astronomical firearms licensing fee hike has prompted an outpouring of anger from the shooting community and requests for a greater Shooters Union presence in the Wildflower
State.

We’ve heard you loud and clear, and are now delighted to announce Peter Heggie will be our official representative for Western Australia from now on. Mr Heggie is president of Shooters Union South Australia and runs successful firearms dealership The Gunnery, which has a significant number of customers from WA – so he is acutely aware of the challenges WA shooters face.

“A constant theme from my WA-based customers is the lack of public representation for them,” Peter said.

“There seems to be a never-ending stream of gun-hating policies from WAPOL and the WA Government, and it’s time they realised law-abiding shooters have had enough and aren’t just going to roll over.

“We know the situation in WA is tough, especially given the political situation, but we’re determined to do our best to help all the same.”

For more information or to contact Peter about Western Australian issues, e-mail: WA@shootersunion.com.au or phone (08) 8186 1437. 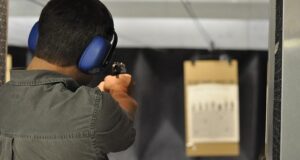