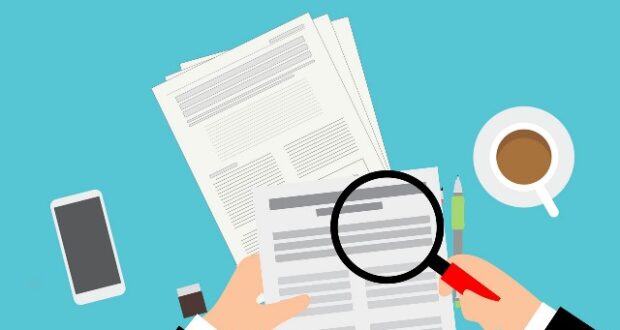 Our concerns have been justified, but LAFO’s aren’t taking the blame… so what now?

As you may have heard, the Queensland Audit Office has released a damning report into Weapons Licensing Branch.

The report identifies a number of issues that we are all aware of – including outdated records and massive processing backlogs – and provides recommendations on how WLB should address them.

The major concern is most of the recommendations of the report appear to blame licensed, law-abiding firearms owners for WLB issues and also encourage WLB to crack down harder on gunowners, despite overwhelming evidence showing we are the most upstanding and law-abiding section of the community.

The team at Shooters Union Queensland are going over the auditor’s report very carefully so we can provide a measured and reasoned response, but in the meantime we wanted to reassure you we’re aware of the report (and all the anti-gun media stories as a result) and are actively working on it, as well as ways you can get involved.

We have already been involved with meetings with Police Minister and WLB regarding the many issues involving WLB and firearms licensing in Queensland, and will be working hard to make sure any and all changes are focused on improving current system and making it work better for everyone, rather than simply attacking legitimate firearms owners.

In the meantime, you can read a copy of the report for yourself here.

2020-11-30
Sandra Hammond
Previous: Vote for the Man… Not the Party in Lockyer
Next: How did Shooters get the NSW Shotgun ban overturned?