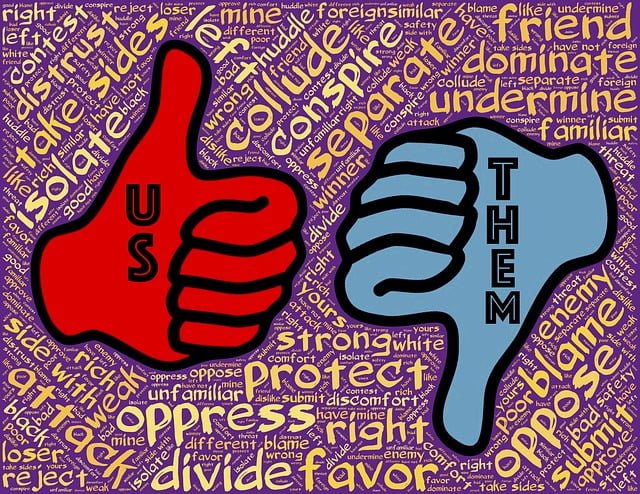 One of our missions here at Shooters Union Australia is fighting anti-gun bias in the media (and elsewhere), and we’re delighted to share that we’ve had a significant win on that front – and set a precedent in the process.

You may recall last year, Channel Nine ran a story on the Wedgetail WT-15-01 gun, a semi-automatic firearm based on the AR-15 platform which had been classified as Category H then banned by the police, who said it fell into Category D.

We took exception to this and made a formal complaint to Channel Nine, who essentially told us to go away– so we took the matter to the Australian Communications and Media Authority (ACMA).

After a very thorough investigation, ACMA have ruled the broadcasts contravened rules relating to accuracy, fairness and impartiality – particularly in regards to comparisons between the WT-15-01 and a machine-gun, which were found to be inaccurate and misleading, along with the suggestion the gun was more freely available than was in fact the case.

Significantly, this is the first time ACMA has found a broadcaster to be in breach for material broadcast as part of promotions for a show, and sends a strong message to media throughout the country that promo and teaser material also needs to abide by the rules too.

ACMA chairperson Nerida O’Loughlin said while the news story itself was accurate and impartial, the promotion was not.

“Although this is the first time we have seen a breach of the current code for a program promotion, broadcasters should be aware the obligations of accuracy and impartiality apply to both the news story and to its promotional content,” she said.

“The concise edited nature of promos means that broadcasters need to be even more diligent in ensuring compliance with the Code.”

“Broadcasters know the rules and we are disappointed that Channel Nine have let this slip through the cracks.”

Channel Nine will raise the investigation findings with staff, with an emphasis on Code provisions and the ACMA’s position on the operation of those provisions. ACMA have accepted this as being appropriate action to avoid future breaches and no further action is being taken.

We at Shooters Union are very pleased with the outcome of the investigation, which Shooters Union Australia president Graham Park said confirmed media outlets can’t just say whatever anti-gun stuff they like and expect it to go unchallenged.

“We don’t expect every media report to be pro-firearm, but in cases where a media outlet has well and truly crossed a line, as in this case, we can and will make formal complaints to the appropriate authorities and hold media outlets accountable for what they publish or broadcast,” he said.

On behalf of all our members and friends, we would like to thank everyone at ACMA for the professional, impartial, fair and thorough way they have handled this matter.

You can read the report for yourself here: https://www.acma.gov.au/publications/2020-03/report/bi-525-investigation-report