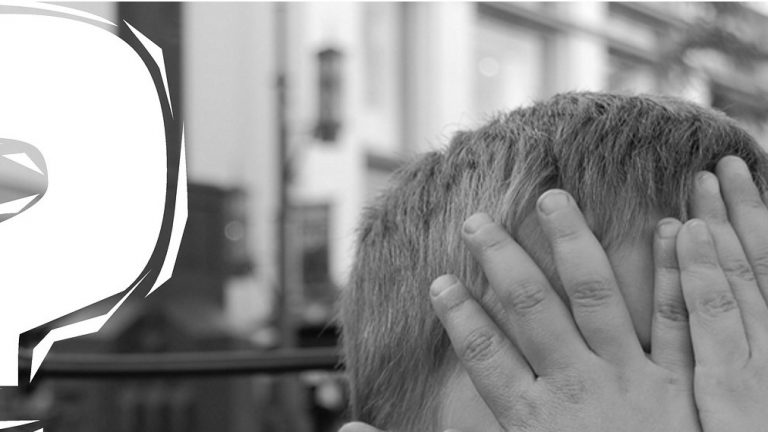 The WA firearm owners doxxing saga continues with the state’s corruption and misconduct watchdog declaring Police Minister Paul Papalia and WAPOL did nothing wrong when they released maps of the locations of registered firearms (and by extension, their owners) to the media back in March – which resulted in said maps being published on the front page of The West Australian and subsequently on the internet as well.

We filed a formal complaint with the Corruption & Crime Commission (CCC) within days of the event happening, but were unable to publicly discuss the matter due to the important confidentiality and procedural fairness requirements in place with the process to ensure its integrity.

They further state “Accordingly, the Commission will take no further action pursuant to the CCM Act s33(1)(d).” (emphasis ours).

This is a concerning outcome – we’ve never encountered a situation where clear and obvious wrongdoing is so blatantly waved away by all levels of oversight with what amounts to “Nothing to see here, shut up and go away”, and having that sentiment echoed by the state’s media too. We are expecting a full report from our WA lawyers in the coming weeks on other legal options available to us and will keep you posted – we’re not done yet.

No apologies from WA Police & Media over firearm owner doxing