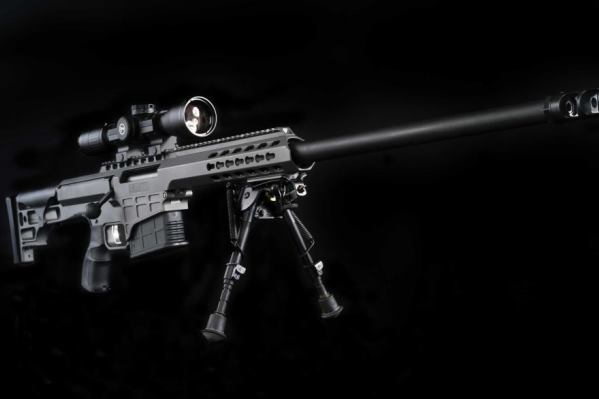 Canberra shooting groups are calling for a change to ACT laws that allow firearm permits to be refused based on the appearance of a gun, rather than its function.

A Canberra man this week had a permit refused for a large hunting rifle as it resembles a military weapon.

The ACT Civil and Administrative Tribunal (ACAT) ruled the Barrett M98B .338 Lapua Magnum bolt-action rifle met technical specifications for a permit, but too closely resembled a weapon designed for military use.

David Eichner took the matter to the ACAT after the ACT Firearms Registry refused his permit application on a range of different grounds.

He applied for the weapon for “target shooting and recreational hunting”.

The registry initially found it resembled a military weapon and its pistol-grip was not allowed.

It also found the ammunition required for the weapon was too large for ACT shooting ranges and there were no properties large enough within the ACT for the rifle to be used to hunt.

The ACAT found the only real contention was the appearance of the firearm, seeking advice from a firearms expert within the NSW Police Force.

It agreed with the expert that the firearm closely resembled a military weapon, and should therefore be refused under the ACT Firearms Act.

“The tribunal is satisfied that the .338 Lapua Magnum rifle is a firearm that substantially duplicates in appearance (regardless of calibre or manner of operation) a self-loading centre-fire rifle of a kind that is designed or adapted for military purposes,” it found.

David True from the Sporting Shooters Association of the ACT said it was a puzzling decision.

“Because they’re black, and they look like a military-type firearm, perhaps maybe that’s the reason why they’re knocking them back,” he said.

He said regulations should measure firearms solely on their function, not their appearance.

“I believe it’s nonsense,” he said. “Because the firearm is still a bolt-action firearm, it’s not a rapid-fire firearm by any means.”