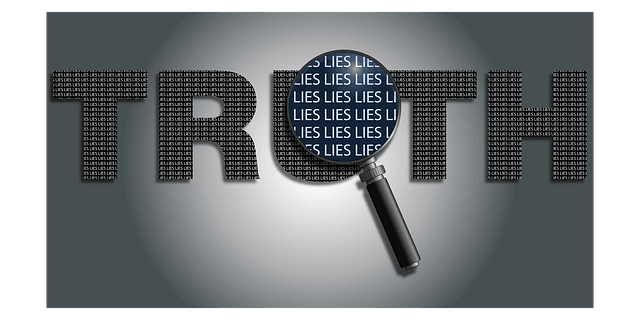 The latest offender is Sydney’s The Daily Telegraph, which ran a story entitled “Guns Out For Schoolboys” on February 29.

We’re not going to link to the story – we know that media metrics only record total clicks/visits to a story, not the reason people read it, so reading the story to be angry about it only encourages them to write more, since their metrics say lots of people click on those stories.

The schools, to their credit, declined to engage with the anti-gun rhetoric, and the Association of Independent Schools NSW literally states the schools are well within their rights to offer a totally legal activity to students, and fully supports them offering legal sporting activities to their students.

Remember: No-one is forcing these students to participate. They will be using specialist single- shot target rifles – quite possibly air rifles, even – conducted in serious competitions affiliated with peak sporting bodies.

Do we want teenagers learning about responsible firearm use in a safe, controlled environment as part of a sport with an Olympic or Commonwealth Games pathway at its upper levels, or do we want them thinking video games are a realistic representation of guns?

The guns the hoplophobes wet their collective pants over have been illegal in Australia for nearly three decades. They were illegal more than a decade before most current high school students were even born. It is absurd to be even considering properly organised target shooting competitions at high schools as some sort of undesirable or harmful situation.

Many of our members – including our president and our media officer – learned safe and responsible firearms handling as part of competition target shooting in high school.

The number of students who have been hurt as part of an organised school-based target shooting competition match in Australia is, as far as we can tell, zero – which makes it safer than rugby, AFL, soccer, cricket or even regular athletics.

What continually irritates us is how the media so frequently ignore our press releases, even on major issues – yet seem only too happy to give oxygen to GCA’s empty and harmful drivel.

Here’s what we need you to do: When you see an anti-gun story, or a story with GCA as the primary source, contact the media outlet and complain. Be polite about it, but make it clear that every time they run a story that paints law-abiding firearms users in a negative light, they’re going to get complaints – and with readership numbers falling dramatically, they really shouldn’t be trying to alienate even more readers.

For our part, we’ve asked the journalist responsible for this story why they thought GCA’s random thoughts were newsworthy, and how come they never seem to run any positive stories based on the press releases we send them.

Keeping media and politicians accountable is important work, and we need all the support we can get to keep it up and achieve even more results on behalf of #allshooters.