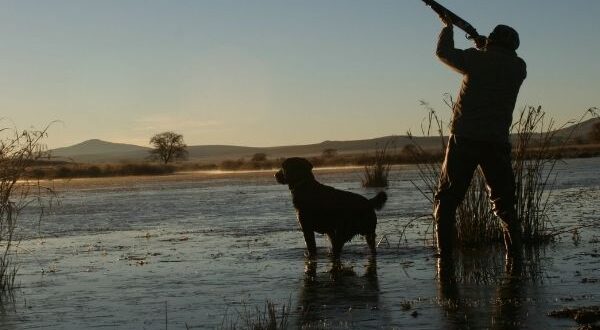 Shooters Union NSW Pty Ltd thanks the NSW Department of Primary Industries on the opportunity to make a submission on the NSW Animal Welfare Reform 2021 Discussion Paper.

At last count there was somewhere in the vicinity of 24 Peak Shooting Bodies recognised by the NSW Firearms Registry & NSW DPI in New South Wales.

It is concerning that no group within the shooting & hunting sports have been included as Key Stakeholders targeted for consultation despite statistics from the NSW Department of Primary Industries showing that in the 2019-20 financial year, hunting was worth more than $1.4 billion (by comparison, wool production in NSW is $1.09 billion).

We are concerned at the blatant omission of peak hunting groups as Key Stakeholders targeted for consultation. Any discussion into animal welfare MUST include all stakeholders so a fair and balanced result is achieved. It is our view that the NSW Animal Welfare Reform Discussion Paper includes veiled implications for legal hunting pursuits, particularly for those that legally pursue wild Pigs with appropriately trained Dogs.

We note that there has been no mention of the traditional or cultural importance of hunting for the purposes of obtaining food. Again, we see this a major oversight of this paper and an example as to why ALL stakeholder groups be included in consultation. We will be monitoring the progress of this reform closely.