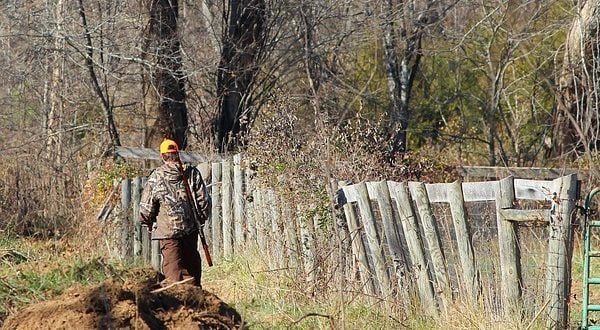 Why we should all become hunters…

WILD deer are emerging as a bigger menace than dingoes in Queensland with warnings they may spread deadly foot-and-mouth disease to the billion-dollar beef herd.

There are at least 30,000 feral deer in Queensland, with landholders saying those numbers are vastly underestimated.

As well as carrying contagious diseases and ticks into tick-free cattle zones, the deer are competing with livestock and native animals for pasture.

The Centre for Invasive Species Solutions has begun an $8.7 million study to find ways to eradicate and contain the deer.

The deer trample crops or eat them. They also feast on certain native plants, as well as plants and flowers in parks and gardens.

Scientists discovered the animal’s agility when they photographed one crawling under a fence.

Deer are in large numbers in the Brisbane Valley, on the Granite Belt and in bush zones west of Longreach, north of Clermont and on the Atherton Tableland.

Gentle says the four species causing damage in Queensland are the red deer, the rusa, the chital and the fallow deer. All are introduced.

Deer in Queensland are regularly trapped and shot from light planes and helicopters.

Scientists attempting to count and track deer herds were this week crawling around in the bush counting deer poo pellets.

“Landholders may charge fees for access to hunt feral deer, and hunting guides and professional outfitters may generate income by servicing recreational deer hunters,” it says.

“There are opportunities for professional harvesters to supply the wild venison trade for both human consumption and the pet meat market.”

This is sensible. Those of us who have shot and eaten deer can attest to its tastiness.