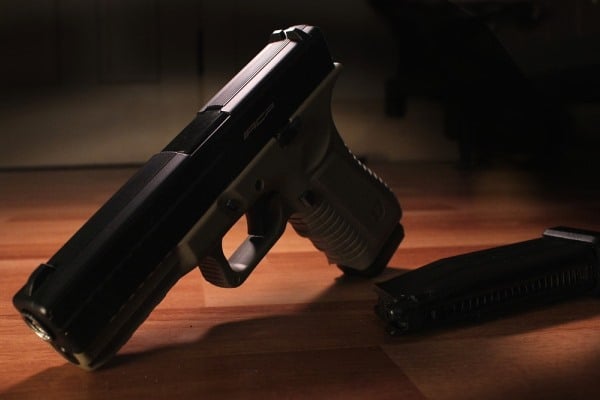 Shooters Union have again proved their ever growing ability to effect change over the last few months as discussions over barrel length requirements for Cat H Club Letters have taken place. Queensland Weapons licensing (QWL) have revoked the recently applied requirements for shooting clubs to supply a barrel length when supplying a club letter for category H weapons. The change was a result of lengthy discussions between QWL and Shooters Union Queensland. The fundamental argument being that such information is actually not required according to the legislation and would be pointless to QWL as Cat H barrel lengths are already known during initial registration. Such practices only make the task risky for clubs in terms of liability if something was in error.

Shooters Union applaud the change carried out. However, after small wins like this SU believes it is of the utmost importance that we do not become complacent in our pursuit for common sense gun laws in Australia, there is still a long way to go. Either way it is a lesson for us all in knowing that with the numbers and whilst utilising the political presence of SU we can all make change here in Australia.

Applicants for CAT H PTA’s should note however the online form has a mandatory field for barrel length, errors here will delay issue of the PTA.