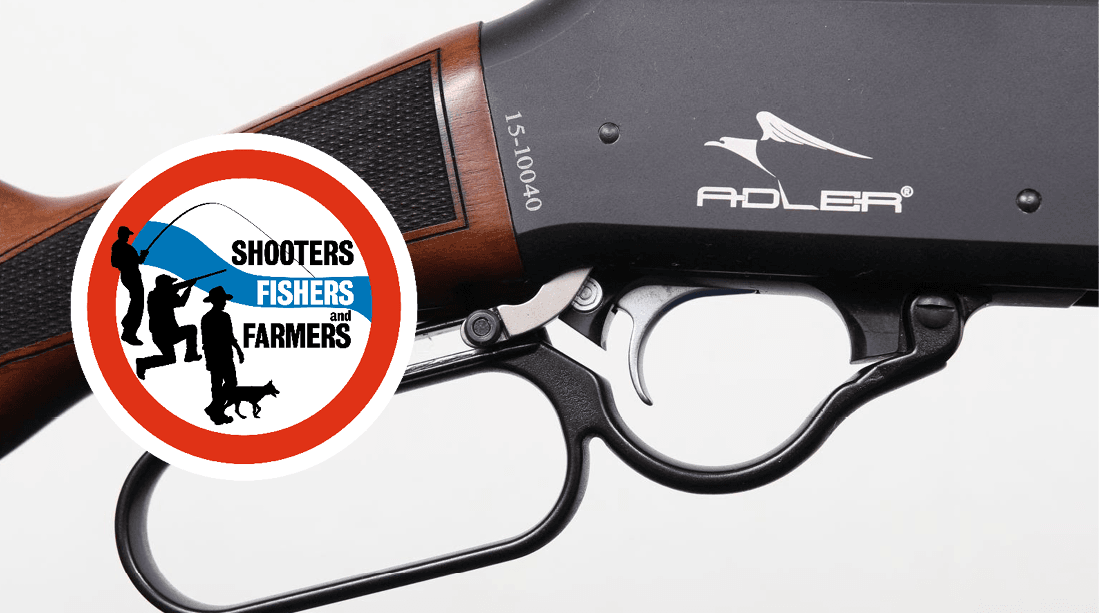 SHOOTERS Union would like to extend our congratulations to the Shooters, Fishers and Farmers Party (SFFP) on their outstanding results in the recent NSW elections.

The party has won three seats – Barwon, Murry and Orange – in the Lower House, while in the Upper House Mark Banasiak joins sitting member Rob Borsak, giving the party two seats in the Legislative Council.

The geographic region covered by the SFFP seats represents more than half of the land area of NSW, predominantly rural, and goes to show just how out of touch the major parties are with the needs of the regions.

Shooters Union NSW led an active campaign during the election – including taking out paid newspaper advertisements alongside active social media content and engagement – supporting pro-gun parties including SFFP, encouraging shooters to Vote 1 for the party’s candidates in seats across the state.

“It’s a brilliant result and I’m absolutely delighted to see the hard-working team at SFFP not only kept their existing seats but even manage to wrestle two more away from the majors,” Shooters Union NSW president Peter Whelan said.

“It’s clear SFFP is listening to people in those electorates and has their finger on the pulse of what matters to rural communities and gun owners across the state, and that’s been reflected at the ballot box.

“I’m glad Shooters Union was able to help bring about this incredible result and we look forward to working with all the SFFP MPs over the course of this parliament to produce positive outcomes for not only our members, but all law-abiding firearms users in NSW.”

Shooters Union Australia president Graham Park said the result should send a clear message to the NSW government, and the major parties in other states should consider themselves on notice too.

“Law-abiding shooters and hunters have had enough of being treated as second-class citizens. There are millions of us throughout Australia and we’re sick of being ignored or used as a political punching bag by the major parties,” he said.

“You’ll be seeing more of people who represent and respect our interests in parliaments across the country, mark my words.”