Home - LATEST UPDATES FROM THE SHOOTERS UNION CAMPAIGNERS - Your Vote Matters. Use it Wisely 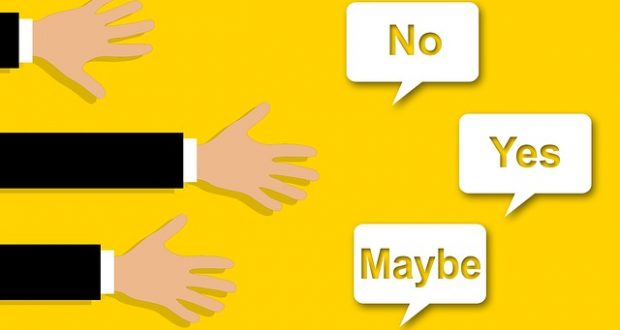 Your Vote Matters. Use it Wisely

With a Federal election called for May 18 we’ve had a lot of questions here at Shooters Union HQ about how firearms users can best vote to ensure their interests are represented in Commonwealth Parliament.

Unlike a state election, where there are maybe a dozen parties running, there are considerably more at Federal level, ranging from the majors through to independents and even pranksters.

Because of the sheer number of candidates and parties – there are more than 1000 candidates running for the House of Representatives and nearly 500 running for a spot in the Senate, we basically can’t tell you who specifically to vote for.

What we can tell you is this, however:

PUT THE GREENS AND THE MAJORS LAST.

Give your first preference to a pro-shooting party or candidate in your electorate. Even if they don’t win, they will receive funding from the Electoral Commission for every vote they receive, provided they get a certain number of votes.

Voting for pro-gun candidates literally puts money into the pockets of parties who want to represent you and stops that money going to the majors, who already have quite enough as it is.

Putting the majors last also sends a strong message that you, as a shooter and a voter, are sick of being treated like a second-class citizen by politicians. Hit them where it hurts – at the ballot box AND their back pocket!

You can find out who your local House of Representative and Senate candidates are on the Australian Electoral Commission website here:
https://www.aec.gov.au/election/voting.htm#candidates

Remember: Your vote matters. Use it wisely!

SPECIAL NOTE FOR QUEENSLAND SHOOTERS
While Queensland has a large number of candidates contesting the election, a number of them are known to us at Shooters Union as being pro-gun and potentially worth your vote.