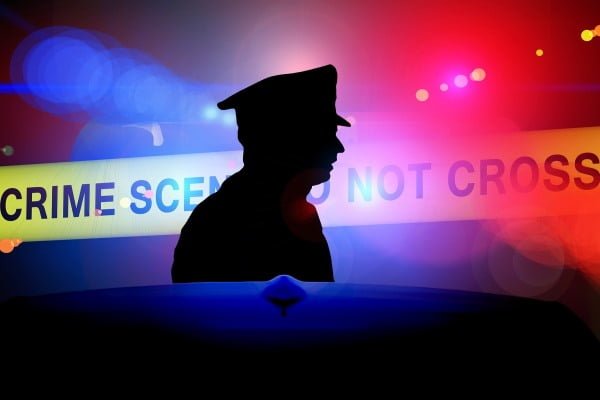 Gun Owners Targeted in Home Invasions: Are registries to blame??

Concerns have increased after three men stormed a Rockville home on Wednesday night, demanding property and keys to a car the trio used as a getaway vehicle.

The men remain at large and the incident under investigation.

Two women aged 39 and 20, and a man, 22, were not injured in the incident police believe was a targeted attack.

It was the second violent home invasion in as many days, with a Glenvale property targeted by men police believe had targeted registered firearms.

Darling Downs Detective Inspector Dave Isherwood said the incidents were concerning, and investigations were continuing into the motives behind the invasions.

“Police are concerned that offenders are going to such extreme measures to try and get property to obviously fuel their illegal activities,” Det. Insp. Isherwood said.

“Our concern is they are targeting people who are firearms owners.

“There has been an increase in firearms theft across Queensland and one only recently in Chinchilla.

“The message to firearms owners is to certainly be security conscious and be conscious of their personal safety.”

It remained unclear how lawful gun owners were being identified, but popular theories circulating in gun groups include stickers on vehicles and photos on social media.

Det. Insp. Isherwood said it was difficult to determine how owners had been identified.

“How they’re being targeted, we don’t know,” he said.

“But there’s obviously a market for firearms and while people are desperate to feed their habit, they will do desperate things.”

Criminal Investigation Branch detectives have appealed for anyone who may have seen a black Holden Commodore, with registration 774-WJF, or suspicious activity in Rockville about 6.30pm Wednesday to phone 46316400.

[box type=”shadow” align=”aligncenter” ]Article written by Tara Miko on the 3/2/17 at 6.00am for The Toowoomba Chronical. View the original article here: https://www.thechronicle.com.au/news/who-desperate-offenders-target-in-city-crime-spate/3138975/[/box]