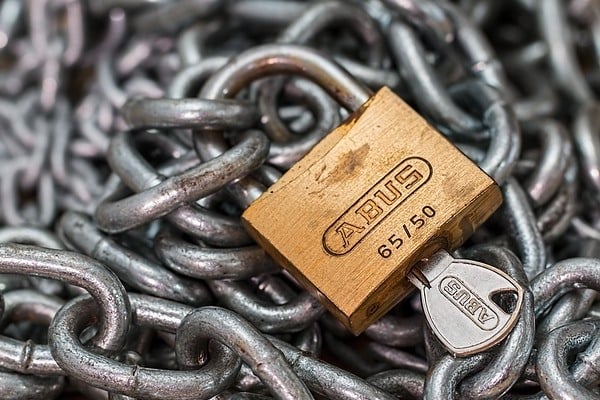 Here’s a little trap for the unwary. A handgun licence holder has advised us he was recently broken into and his firearms, 13 rifles and 4 pistols, stolen. He was storing all of his firearms in a safe weighing 410 kg bare, not bolted down because he considered the weight of the safe to be sufficient in itself, according to the Weapons Act. Not so.

The legal requirements are spelled out in the Weapons Act Regulation 2016, sections 94 to 97.

The relevant bits state:
(2) A person who possesses a weapon must, when the weapon is not in the person’s physical possession, store it unloaded in a locked container complying with subsections (5) and (6), with the weapon’s bolt removed or its action broken.

There are further requirements if you have 31 or more firearms – please contact us for more details.

So for handguns, regardless of the weight of the safe, it must be made of solid steel and bolted down.

It apparently doesn’t matter that this bloke’s house was ruined to get the safe out and that the owner’s tools were broken by the thieves. Two were caught and have been sentenced. The victim however, has now been charged with insecure storage. If convicted, he will lose his licence for a
minimum of 5 years and he would then have to dispose of his firearms.

The lesson: know the legislation relating to storage of your firearms and make sure you comply. Being a victim of a crime is no bar to being charged yourself under Queensland legislation.

Shooters Union continues to fight against legislation that makes criminals out of victims. Whilst we have some success in that endeavour, what’s now in legislation is what we have to obey, no matter how unfair we consider it to be. The consequences of the victim of a theft being convicted of
insecure storage are far greater than the cost of the stolen firearms themselves. Be warned!