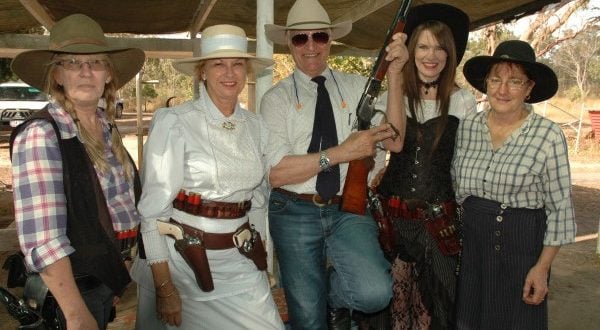 Bob Katter took part in a recent western shoot at the Mareeba SSAA range. He joked that this might be the best way to bring the banks into line. Bob says KAP is the only party in Queensland that wants to do away with firearms registration which has been a long-held policy. Bob spent some time shooting at the range with pistol, rifle and shotgun. His pistol ability did not go unnoticed by the club. They want him to come back for a day’s competition. The veteran politician warns that if the Labor Party gets re-elected in Queensland with a majority, the state’s 600,000 shooters will be faced with restrictions on ammunition sales and even tighter restrictions on gun ownership. He says the ALP and LNP simply hate guns. 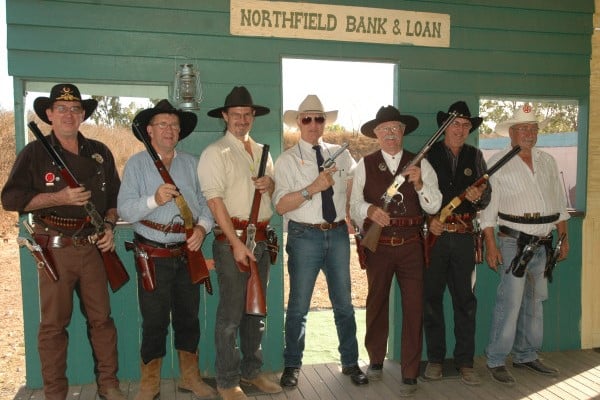 This article was written and published by Cairns News on the 26th of August 2017. Click here to read the full article: https://cairnsnews.org/2017/08/26/katters-australian-party-wants-to-abolish-gun-registration/ Cairns News editor is Robert J Lee assisted by Harry Palmer editor of SOS-NEWS Main stream media across Australia publish what they are instructed to print by their political and corporate masters . Cairns News publish what they refuse and what you the people need to know.
2017-08-30
sandra
Previous: Important: Check your gun storage complies…
Next: Rob Katter is alarmed at news emerging of changes to the National Firearms Agreement