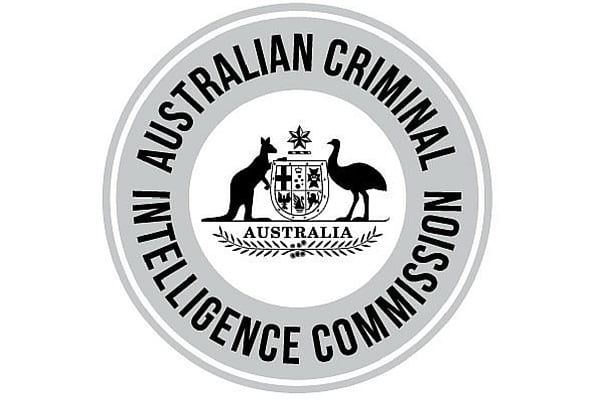 Two government agencies responsible for criminal intelligence, national information-sharing and supporting law enforcement have merged to become the Australian Criminal Intelligence Commission (ACIC) as of July 1. The merger, which was first announced in November last year, means the Australian Crime Commission and CrimTrac now exist under the one super agency with investigative, research and information delivery functions.

The ACIC is responsible for national firearms services, including the Firearm Trace Program that allows law enforcement agencies to request illicit firearm traces. The program consolidates firearms information to create a national picture of firearm types located in the illicit market, along with the diversion methods.

The ACIC hosts the National Firearms Identification Database (NFID) to aid police in identifying and describing firearms consistently, along with the Australian Ballistic Information Network (ABIN), which is meant to help police match ballistic evidence from crime scenes across the country. The Australian Institute of Criminology (AIC) is currently investigating the benefits of ballistics databases on criminal investigations, with initial results obtained by the SSAA Legislative Action department showing bullet profiling to be an expensive failure.

The ACIC will also incorporate the National Firearms Interface (NFI) upon its completion scheduled for later this year, which aims to help police and other law enforcement agencies manage the registration, licensing and movement of firearms into Australia and across state and territory borders. The NFI is meant to include a single record of every firearm in Australia detailing every event in its history and was previously hosted by CrimTrac at a cost of $4.3 million. The NFI is aiming to support the ABIN database, which came at a cost of $5.6 million.

ACIC chief executive officer Chris Dawson said the new agency has a vision for “a safer Australia that is better connected, informed and capable of responding to crime and criminal justice issues…Through our investigative, research and information delivery services, the Australian Criminal Intelligence Commission will work with law enforcement to improve our collective ability to stop criminals exploiting emerging opportunities and perceived gaps in information.”

There are plans to incorporate the national crime and justice research centre, the AIC, into this new super agency at a later date.

[box type=”shadow” align=”aligncenter” ]This article first appeared on the Sporting Shooters Association of Australia on the 13/7/16. You can view the original article here: https://ssaa.org.au/news-resources/research-archive/new-australian-criminal-intelligence-commission-super-agency-to-tackle-crime[/box]