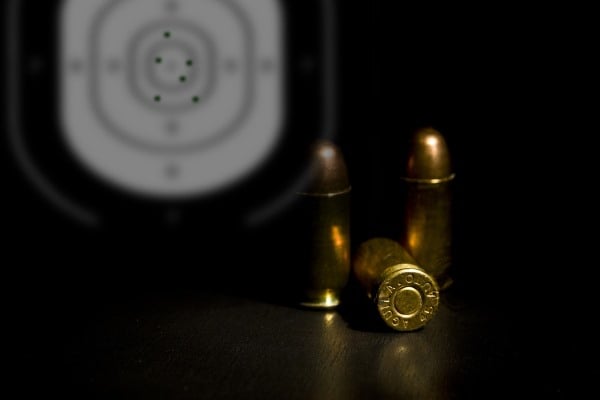 7 min read
FacebookTwitter
[box type=”info” align=”aligncenter” width=”100%” ]Shooters Union’s legal advisors are currently comparing the proposed National Firearms Agreement 2017 with the current Queensland Act and Regulations. It is highly likely that some regulations will be common between the two, including elements which may currently be in place, but not enforced, e.g. Appearance laws re Cat D compared to AB etc, and other regulations which may stay the same. However, there is also many new regulatory points within the National Firearms Agreement 2017, the most promoted of which is the reclassification of lever-action shotguns, which need to be thoroughly investigated. Once we have this review finished, we will then conduct a large public awareness campaign to raise awareness of how these restrictive and punitive laws are to law abiding firearm owners, nor how it makes any mention of punishment for the criminal misuse of firearms OR the illegal firearms trade. So while, action is needed, considered action is appropriate in this situation. We need to be sure of our facts, which is why we are having our legal people do this thorough review, and we won’t publish anything until we have this information bedded down and a solid plan of attack in place. We appreciate the need for speed, but we have to get it right first Please note: As part of our continuing effort to bring the fight of Law Abiding Firearm Owners to the attention of Australian’s Politicians, we have secured one-on-one meetings with Liberal National Politicians, and also One Nation candidates in the next 10 days.Tim Mander, LNP, is appearing on one of our Facebook Live Q&A’s in the next week or so, with our President, Graham Park – check our Facebook page for times etc – we take questions for Tim from viewers during the event so get on and ask the difficult questions – your support would be appreciated. The document below by Shooters Union Founder, Jan Linsley seeks to highlight the areas of concern within the document, and act as a starting point for discussions with politicians and the general public awareness campaign. [/box]

Shooters Union Australia has had a first glance look and a number of things jump out.  We didn’t compare to the previous NFA because we didn’t think there was much point since this one is the one that needs to be addressed and the previous one is irrelevant now in any case.

Whatever this one says, we can be sure that WLB will want enforce to the nth degree.

First general comment is that this document refers ONLY to legitimate firearm owners and users.  It creates severe restrictions on the activities of already over-legislated individuals and groups.

The above items are by no means the result of a full investigative review, and as such justifies the need for proper consultation with the industry.