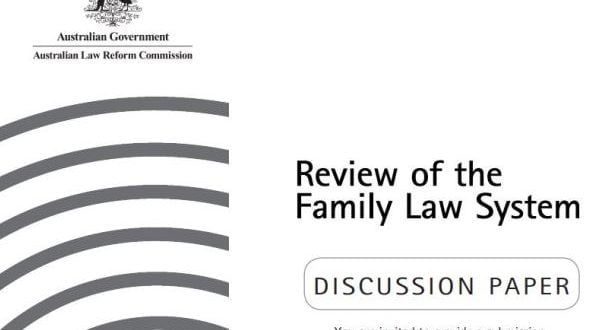 We received this email from David Leyonhjelm from the Liberal Democrats.

Shooters are the subject of very shabby treatment in this country.

An interim report by the Australian Law Reform Commission into the family law system has suggested that details of firearms licences should be automatically made available in family law proceedings.

The assumption behind the proposal is that the ownership of a firearm, or even a licence to possess a firearm, is a risk factor. In other words, that owning a gun makes people violent. It’s outrageous.

That’s why I’ve written to the Commission to point out how wrong it is. Not only would such sharing of licence information be an invasion of privacy, but it demonises the two million Australians who engage in the entirely legitimate sports of shooting and hunting.

I noted that there are already a host of measures in place to suspend or cancel firearms licences and remove guns from those who are potentially violent. An acrimonious divorce or disagreement about who gets the kids on the weekend does not change that.

Rest assured that I will be keeping an eye on the final report and recommendations, due by March next year. Gun owners are very law-abiding citizens – we must be, in order to retain our licence – and we should all be entitled to the same presumption of innocence, regardless of our hobby and chosen recreation.