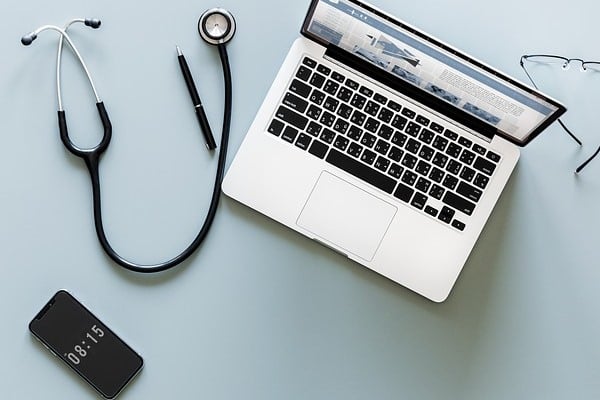 Shooters union has hit back at a group of health professionals urging the Government to maintain the state’s gun control laws, saying doctors should stick to what they know.

“While I have the utmost respect for our doctors, this is not their area of expertise and their campaign is based on emotional rhetoric and has no basis in fact,” he said. “Perhaps these doctors should consider campaigning for change in an area that directly affects the welfare of their patients and colleagues, and leave decisions about legal reform around firearms to the experts.”

The State Government has been under attack since plans to loosen restrictions on some semiautomatic weapons and double licence periods were made public on the eve of the state election in March.

“The Liberal government’s proposal will not make it possible for just anyone to buy a gun,” Mr Shephard said.

“No one that hasn’t already been deemed a fit and proper person to hold a firearms licence will get access to the ‘tools of the trade’ for primary producers and sporting shooters.”

Shooters Union Australia’s Tasmania branch was established about six months ago and the union represents thousands of firearms owners and users across Australia.

Medics for Gun Control spokesman Dr Phill Pullinger said the Port Arthur gun laws have been integral to a more than halving of the number of gun deaths nationally.

“Good regulations to minimise deaths and injuries from guns are as basic and critical a public health measure as vaccinations, smoking regulations and driving laws,” he said.

“Health workers are at the frontline of dealing with the fallout from gun violence — whether it be paramedics at the scene of shootings, nurses and doctors in the emergency department, surgeons in the operating theatre, or general practitioners, psychologists and counsellors.”

Premier Will Hodgman has promised he will not make any changes to the laws that will compromise the National Firearms Agreement.