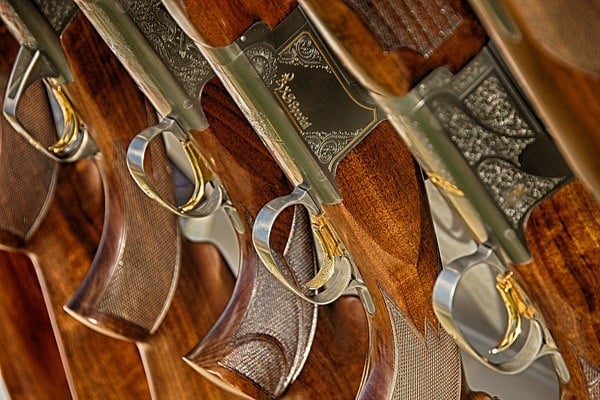 Gun lobbyists fire up at Tasmanian doctors over opposition to reform

The group includes health professionals who responded to the 1996 Port Arthur Massacre.

“While I have the utmost respect for our doctors, this is not their area of expertise and their campaign is based on emotional rhetoric and has no basis in fact,” he said.

“The Liberal government’s proposal will not make it possible for just anyone to buy a gun: Tasmanians can be assured that the appropriate checks and balances will remain in place.”

Medics for Gun Control spokesman Phill Pullinger said health workers were at the frontline in dealing with issues with gun violence.

“Good regulations to minimise deaths and injuries from guns are as basic and critical a public health measure as vaccinations, smoking regulations and driving laws,” he said.

“Health professionals have every right to voice their concerns about good laws that protect public health and safety.”

A Legislative Council committee will hold an inquiry on the government’s gun reform plans.

It has received 104 submissions.