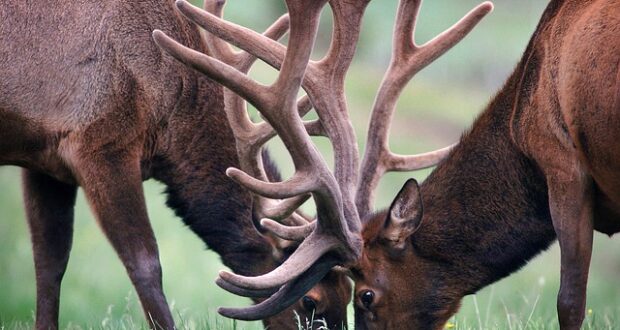 Shooters Union Tasmania president Alistair Shephard features prominently in a recent story in The Advocate newspaper advocating for increased, or better yet removed, bag limits on deer in the state.

Alistair said deer are an introduced species to Tasmania and it was fair to say their numbers are getting out of control to the point where deer were showing up in places they were not previously encountered.

He also made the excellent point there’s a very large community of firearm users that would like to sustainably hunt deer and feed their families with the results, and that it makes no sense to limit them in doing that when deer numbers are continuing to expand. 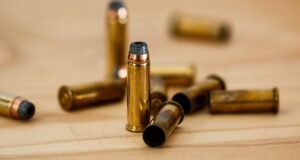