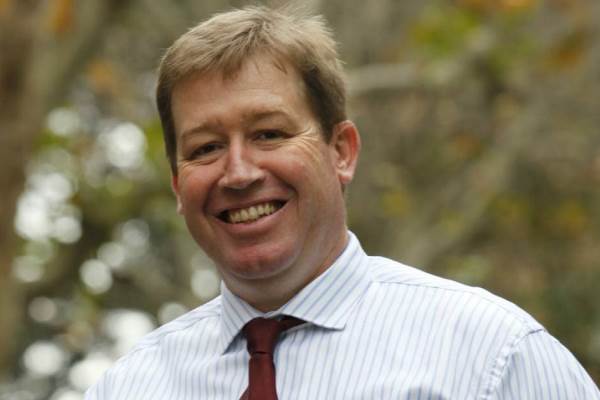 Your Sport is STILL Under Siege

Outcomes from the Police Ministers meeting to review the NFA (National Firearms Agreement).

Australian Police Ministers from all states failed to reach agreement on two out of three federal government proposals at their recent meeting.

Proposal #1: The most talked about was whether to reclassify our lever-actions.  Thankfully the various state Police Ministers could not agree. While this was a good outcome in the short term, it is a real problem for us all in the longer term.

That’s because the Liberal led federal government has now had two goes at reclassifying them, and without any consensus, will no doubt have a third try.  This buys us some time, but not much. 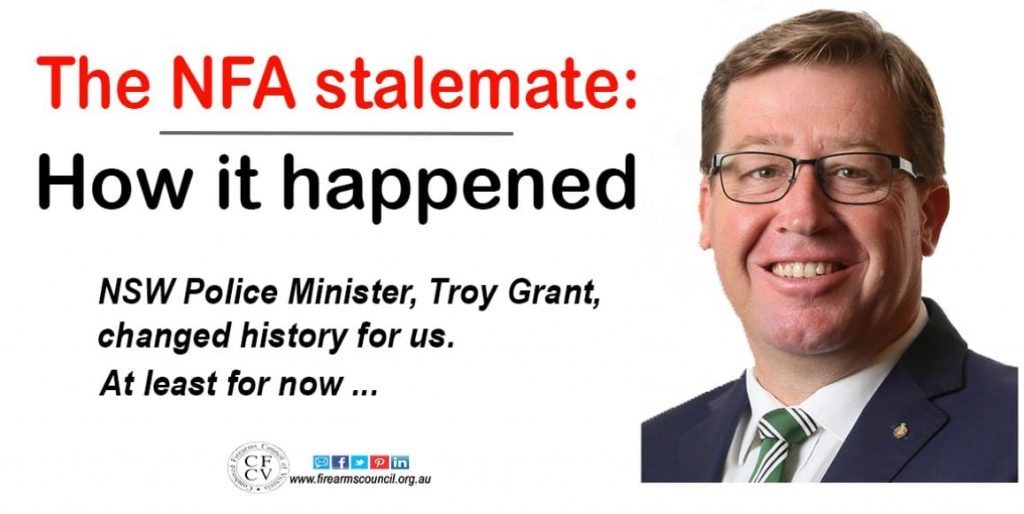 Sadly for Queenslanders, our Labor Government Police Minister Bill Byrne is reported to have pushed very strongly and loudly for reclassification of lever actions.

Tell your mates about this if they don’t already know.  Forward this email to them or print it out and shove it under their noses.  The next six or so months will be vital in our longer term political fight. The silent majority of law abiding gun owning voters need to speak up. We make that plea to clubs and shooting organisations too.

Proposal #2: A Federal Government demand that all states adhere absolutely and completely to any and ALL present and future NFA demands in their state legislation!

Thankfully this power grab from the Federal Liberal led government was also defeated, with a very watered down agreement to “work towards” implementing NFA rules by the states being agreed to. This proposal is very concerning as it shows just how determined the federal government is to take more and more control over firearm management away from the states, where it correctly belongs under the Australian Constitution.

Proposal #3: A nationwide amnesty for people to hand in unregistered firearms without fear of prosecution. This was agreed to by all states and will largely be modeled on similar past amnesties in Qld. Whilst the publicity and advertising will be done by the federal government, the actual amnesties will all be run by the states at state level.

This is scheduled to occur mid 2017, so you can expect to hear lots of stories about getting guns “off the streets” and other glib fear-provoking phrases.

However, the reality is that only non criminals turn in guns at these amnesties. Because most of the guns are then simply registered and continue to be used by the same people who hand them in, another amnesty won’t make any difference to public safety.

Disappointing: All states continued to ignore Shooters Union calls for “Steal a Gun, Go to Jail” legislation, something which may actually reduce firearms theft. One could begin to suspect some political parties are more interested in cheap headlines than in doing something that could protect firearm owners and the public.

For more information on affairs endangering our national sport and how to fight back, go to https://shootersunionqld.com.au/.