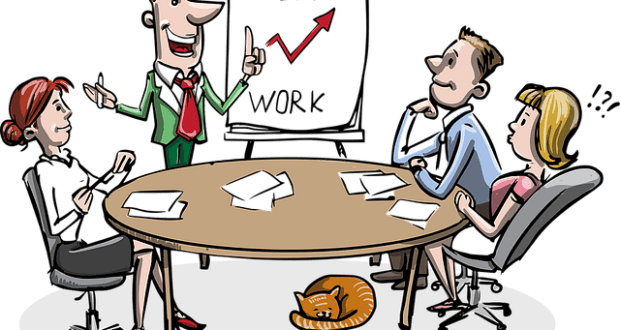 A snapshot of good news from Shooters Union

WE at Shooters Union HQ have always prided ourselves on proactively representing and lobbying for the interests of our members and law-abiding firearms users across Australia.

That work takes a lot of forms – everything from media liaison to social media engagement to lobbying MPs – and while a lot of what we do has to stay on the QT to avoid throwing a spanner into the works, we have some good news and a rare opportunity to present a snapshot of just some of what we’ve been doing on your behalf lately.

In the past fortnight, Shooters Union president Graham Park has met with three Queensland MPs (including PHON’s Steve Andrews) as well as had a meeting with Police Minister Mark Ryan, and sat in on a Ministerial Advisory meeting at which Mr Ryan was being briefed.

The meetings were productive and we have another four meetings with politicians scheduled over the next month or so as well where we will continue to represent our members and make sure the rights and interests of law-abiding firearms users are protected and respected.

The Bill, if passed, would make it illegal to possess digital blueprints for a firearm at the same time as the tools or equipment which could be used to make a gun, would introduce Firearm Prohibition Orders essentially allowing warrantless searches on people slapped with one, and generally make extra-illegal a number of things which were already illegal anyway.

Earlier this week, Shooters Union president Graham Park attended in person a meeting of Legal Affairs & Community Safety Committee, where he spoke against the amendments on behalf of our members, highlighting SU’s concerns regarding overreach, potential to criminalise innocent people, and a general lack of point to the legislation.

The Queensland Law Society also made a submission making similar points to ours, expressing concern over the civil liberties implications and overreach potential of the bill.

The major positive change we can confirm for Queensland shooters is that in the coming weeks, new licence applicants will be able to lodge their identity verification paperwork at any Australia Post office which also handles passport applications, and within the next six months or so it is understood complete new licence applications will also be able to lodged at Post Offices.

This is fantastic news for shooters in the sunshine state, especially those in rural areas where the nearest police station might be quite some distance away or not always staffed.

It will also help normalise the shooting sports as well as reducing some of the social stigma around obtaining a firearms licence, not to mention taking some of the workload off police and allowing those resources to be diverted to frontline officers.

As a result of discussions Shooters Union has been involved in up in Queensland, the process for obtaining Permits To Acquire for firearms on a Collector’s Licence is being simplified as well, reducing some of the paperwork both for the collector and Weapons Licensing Staff.

Gel Blasters continue to increase in popularity in Queensland, where they are rightly classified as toys, and as part of our commitment to responsible firearms use and public safety, we, along with Gel Blaster industry representatives, have pledged our in-principle support for what essentially
amounts to a “Don’t Be A Muppet With Gel Blasters” campaign by the police.

While the details and launch date are still being finalised, it is understood the campaign will involve the distribution of literature at point of sale as well as online and via social media reminding purchasers of Gel Blasters that while they are toys, they should not be waved around in public or otherwise used irresponsibly – basic common sense, in other words.

This is just a snapshot of what we do and a lot of this isn’t unusual for us – we’re just in the unique position where we can talk about it more openly at the moment because of how some aspects are coming together.

It’s all part of our commitment to representing #allshooters and working to make a real difference for our members, fighting for your rights and making sure your voice is heard.

If you’re not a Shooters Union member, now is a fantastic time to join – membership is only $35 per annum (and you can remain a member of your existing shooting club as well, if you like!) and is a Genuine Reason for having a Category A & B licence in Queensland and New South
Wales.

2019-08-23
sandra
Previous: Fear mongering media at it again
Next: Game licence no longer needed for deer hunting on private property in NSW