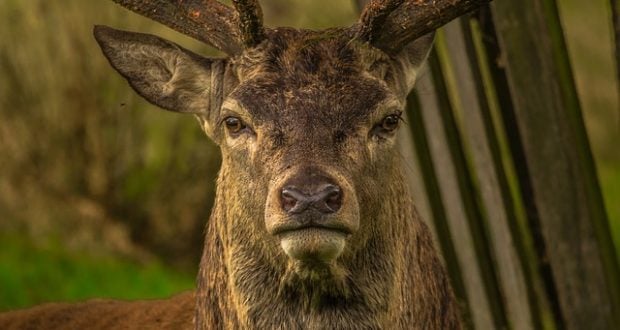 Great news for anyone who hunts in NSW – we are officially advised by the state’s Department of Primary Industries that from Friday, September 6, a game licence is no longer required for hunting wild deer on private property, as part of efforts to help landowners struggling with
drought and over-abundant feral deer numbers.

According to the info we have received, from September 6 2019: