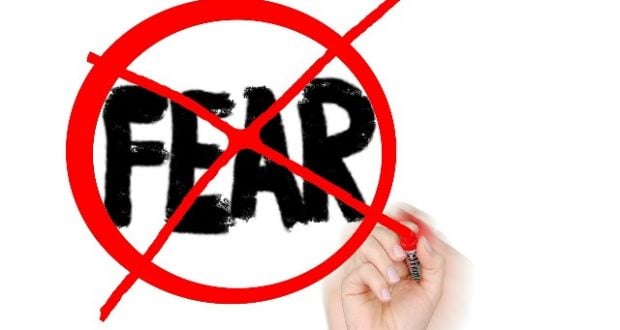 Fear mongering media at it again

This time, the offender is none other than the Daily Mail, who have taken aim at the Verney-Carron Speedline rifle.

There’s some real howlers in the story – “Military-style ammunition,” describing the gun as “Semi-Semi-Automatic”, and extensive comment from GCA & Friends – but it also utterly fails to explain exactly how complicated it is to get a gun licence and how each gun needs a permit on top of that.

Credit where it is due for the journalist actually speaking to the SSAA’s CEO and including his comments in the story, but the fact remains this isn’t a pro-shooting story and looks pretty clearly to us like a fear-mongering exercise for views and shares.

As much as we’d love to just roll our eyes and move on, the reality is this sort of thing is how the Adler fiasco started – deliberate fear-mongering – so we need you all to help us keep on top of this and hold the gun-haters to account.

Remember: When you see the media reporting negatively on firearms, complain to the outlet and on their social media pages. Be polite and civil but don’t let up either. They need to understand: Law-abiding firearms users are NOT criminals, we are NOT scapegoats and we have
had ENOUGH of being disrespected by the media.

If you’re not already a Shooters Union member, please considering joining us – it’s only $35 per year and ensures we can keep the pressure on politicians, the media, and anyone else working to undermine our freedoms and interests.

2019-08-22
sandra
Previous: Some delays to Queensland PTA processing expected
Next: A snapshot of good news from Shooters Union