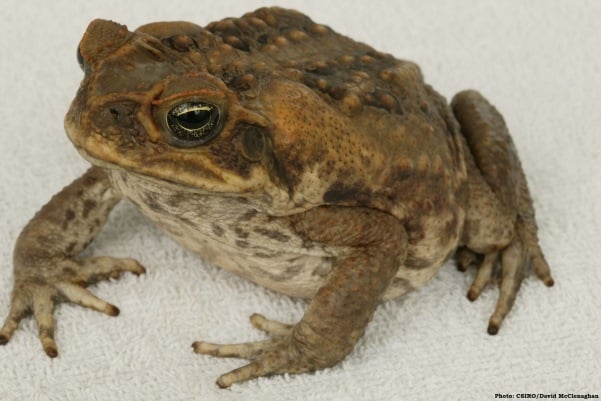 Shooters Union Australia is calling for low-powered air rifles to be removed from firearm classification and licensing requirements and make them available for purchase by any adult who meets a basic eligibility test.
President Graham Park said Australia was the only first-world country which treats air rifles as actual firearms, and it was time for that to end.

“Even the UK, with its very strict gun laws, allows its citizens to buy low-powered air-guns over the counter and they’re not experiencing a wave of airgun-related shootings,” he said.

Air rifles, regardless of type, are considered Category A firearms – the same as a .22 bolt-action rifle or a double-barrelled shotgun – in all states of Australia and require a purchaser to obtain a firearms licence and Permit to Acquire before buying one, and must be stored in a locked gun
safe.

Depending on the purchaser’s state of residence, the process to buy their first air gun could potentially take up to six months and Mr Park said this was a ludicrous state of affairs, given that low-power air rifles were not a public safety risk and were totally incapable of killing a person.

“Air rifles are a great way to introduce youth to shooting – and it’s an outside activity, giving parents and kids a chance to do something together in their own back yard or at the range,” he said.

“Lots of us grew up knocking over soft drink cans in our back yard, or taking out pests like cane toads and mynah birds with a single-shot air-rifle.”

Cane Toads are a hugely invasive pest throughout parts of Australia, particularly Queensland, and Mr Park said a small bounty per cane toad would encourage people to keep their yards and properties clear of the biosecurity threat – and a cheap, over-the-counter air rifle would be not
only be a humane way to do it, it might open to door for the next generation of international- level competition shooters.

“Someone who gets a start as a youth with an air rifle today could end up being an Olympic shooting champion of tomorrow,” he said.