Home - Featured - Are ALL your family & friends “Fit & Proper Persons?” 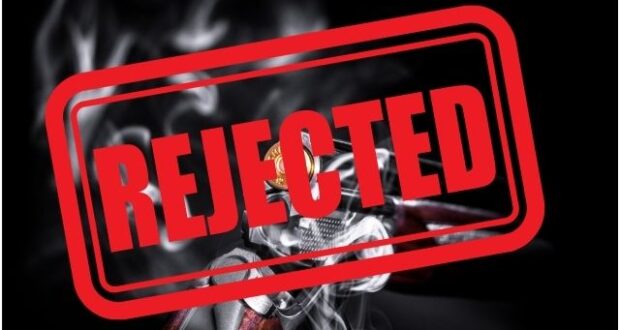 Imagine you’ve had your gun licence for years without any issues – and then you go to renew it, and receive a “Show Cause” notice.

You haven’t done anything wrong and are an upstanding, productive member of society. Why are the police threatening to take your licence away?

Because someone else who lives at your address is not considered a “Fit & Proper Person” to have a gun licence, and therefore the police don’t think you should be able to keep your guns there anymore.

What they will say is that unless you explain in detail how someone – and they won’t say who –can’t access your guns at all (even though they’re already in a gun safe which only you have the keys for, as per the legislation), you’re not getting your licence renewed.

It sounds like a Kafka-esque nightmare but it is a reality for an increasing number of our members – and the scenario we outlined has actually happened to more than one person.

Historically the authorities have only used this power in serious cases, such as someone living with a convicted armed robber etc – however, now we are seeing it suddenly occur for the most minor issues, which we do not believe are even faintly relevant or fair.

This is clearly yet another example of police forces finding new ways to make life difficult for law-abiding firearms owners and we need to push back on it now.

If this happens to you, we need you to do three things.

We’ll have more on this issue soon – but in the meantime, be aware it is happening and be
prepared to start getting active in fighting against it!