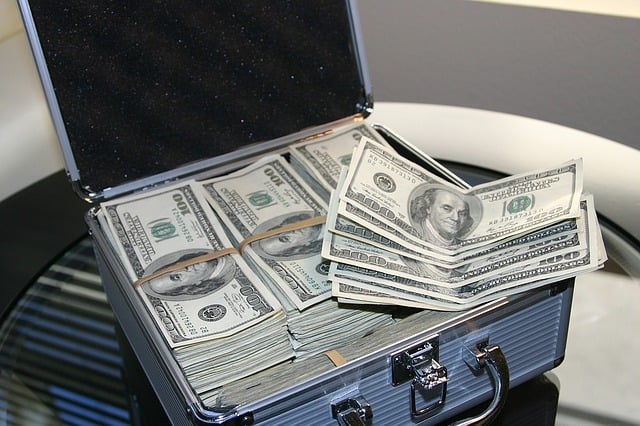 PLANS by the Federal Government to ban cash purchases of more than $10,000 are potentially the start of a slippery slope towards restricting law-abiding shooter’s ability to buy firearms, ammunition and accessories.

The Government quietly tabled the Currency (Restrictions on the Use of Cash) Bill 2019 recently, which would make it a criminal offence to buy (or accept payment) in cash for anything over $10,000 – with the penalties ranging up to two years imprisonment and a $25,200 fine.

One of the Bill’s stated aims is to “ensure that entities cannot make large payments in cash so as to avoid creating records of the payment and facilitating their participation in the black economy and undertaking related illicit activities” – in other words, that old “tough on crime by punishing everyone” canard shooters know all too well.

It’s tempting to say “I’ve never even seen $10,000 in cash, much less purchased anything with it”, but we all know if the Government gets the laws passed, they’ll quietly lower the threshold to something lower – like $5,000 or even $2,000 – when no-one is looking (or just never adjust the
figure for inflation), and that is a problem for law-abiding shooters across the country.

Shooters could potentially be forced to use credit cards – whether they like it or not – to buy new guns or bulk ammunition purchases.

While many shooters do this now anyway, what you may not realise is banks and credit card providers can and do decide to withdraw their services to legal businesses on moral grounds.

There have already been reports of this happening to people working legally in the adult services industry – even to people wanting personal loans unconnected with their adult work.

Given the general anti-gun attitudes prevalent in the virtue-signalling classes of Australian society, it’s not unreasonable to foresee some financial institutions eventually deciding they will no longer offer credit card or merchant services to firearms-related business – and when coupled with bans on larger cash sales, this could make it effectively impossible for shooters to purchase premium guns or bulk ammunition.

We at Shooters Union firmly believe this Bill is yet another example of the Government unnecessarily intruding into our lives and pointlessly making something illegal – after all, clearly the money launderers and drug dealers of Australia will immediately comply with this legislation since they’re not engaged in any other illegal activities with large penalties for getting caught, right?

We strongly urge you to contact your local Federal MP and tell them you have had enough of the Government meddling with your day-to-day life for no reason, and demand they vote “No” on the Bill when it comes before Parliament.