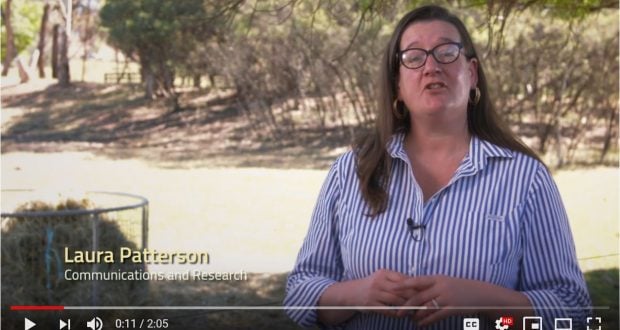 The 2019 ‘Economic and Social Impacts of Recreational Hunting and Shooting’ Federal Government Report has been released.Check the facts, facts matter.

Your rights are just as important as the rights of City Voters!