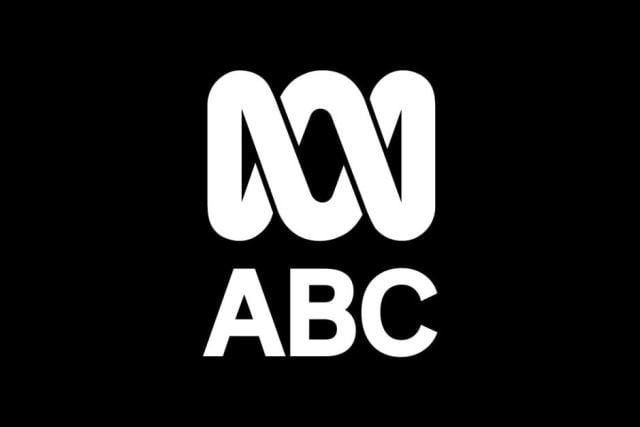 It’s not often we find the ABC on the side of law-abiding firearms users, but today is one of those days.

Australia’s national media outlets took very different tacks on the report’s contents and conclusions – which included the fact recreational hunting adds $2.4 billion to the Australian economy each year and is responsible for 3300 jobs.

Disappointingly, The Australian took a negative tone in their story, focussing on the cost of the report, describing it as “controversial” (it was not), criticising the study’s methodology as well as highlighting areas where the report disagreed with the standpoints of the SSAA.

Amazingly, the ABC – not known for their gun-friendly reporting – focussed mostly on the positive, leading with the economic benefits hunting and shooting offered, noting the report acknowledging “hunters engaged in more physical activity and had “higher levels of wellbeing” when compared to the general population”, and included supportive comment from The Australian Deer Association, who made some excellent points about the mental and physical health benefits of hunting and shooting, as well as the significance of the economic contributions too. Read the full article here.

Credit where credit is due to the ABC for reporting on this important story in a fair manner and leaving anti-gun political bias out of it – if only everyone else could do the same.