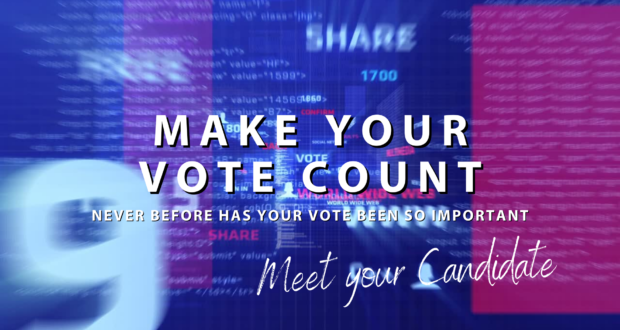 Cook Voters – Have you met Tanika?

We’re doing the hard work for you to screen candidates. Meet the Shooters Union Endorsed Candidate for COOK – TANIKA PARKER

2020-09-29
sandra
Previous: Condamine Voters – you need to watch this.
Next: Are you in Thuringowa? Watch this