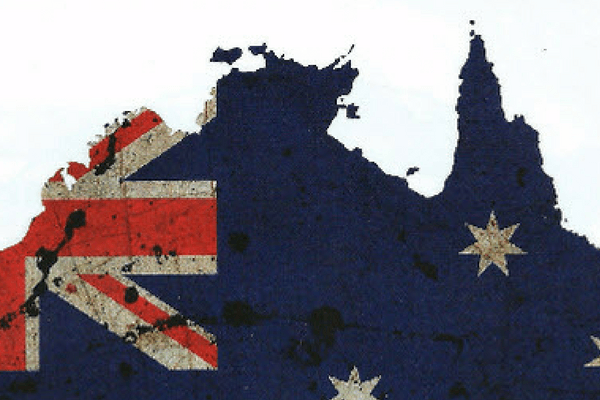 Those are the nicest words we can say about the behaviour of the Federal Government and their shadowy, secretive “Working Group” of bureaucrats and police advisors during the lead up to the review of the NFA (National Firearms Agreement).

Shooters Union has tried to take a responsible position and wait until we had all the details available before alerting our members and calling you to action.

However, it has become very clear that there is a SERIOUS game of disinformation and deception being played against legitimate firearm users right across our country.

This game of deceit and disinformation that may well result in the worst attack against you since 1996.

Before the recent election, the federal Liberal/National Coalition Government went out of its way to try and reassure firearm owners that there was “nothing to worry about” in the NFA review.

However, since the election, (and despite the fact that more regionally based and firearms-friendly politicians were elected in both upper and lower houses of Parliament) the Turnbull government has gone silent, refusing to answer any questions clearly.

At the same time it is clear that many of the federal bureaucrats and state police agencies forming the working groups are totally committed to bringing about radical change to the current (already highly regulated) situation for law abiding firearm owners, and that means YOU.

We have seen several RTI (Right To Information) requests both at federal and various state government levels simply asking what has been recommended to be changed in the NFA review.

Every single Right To Information Application around the country has been denied on the basis that “it is not in the public Interest” to release this information.

WHY all the secrecy, why is it “not in the public interest” to inform the very public who will be affected? We can only guess, but it does not look promising at all.

We urge you in the strongest possible terms to immediately contact your federal and your state members of Parliament as well as the federal Justice Minister, Prime Minister and ALL State Police Ministers.

Use the application “contact your politician” on this website to send them emails, write them letters, make appointments to go and see your local member of parliament personally.

DO IT NOW! IF YOU DON’T ACT YOU WILL ALMOST CERTAINLY LOSE MORE FIREARMS AND FREEDOMS.

Your freedom to own and use the very limited range of firearms we have left in Australia could well depend on your actions.

Make no mistake, politicians are very concerned about your reaction (especially after the recent federal election Senate results) and will pay attention regardless of anything they say.

Tell them very politely you have well and truly had enough of being treated as a political football and that you will personally vote against and donate time and money to defeat ANY party that proposes further restrictions on legitimate firearm owners. If the politicians aim to take your guns, let them know you aim to take their jobs!

ACT NOW. YOUR GOVERNMENT HAS YOU IN ITS SIGHTS.

Consider Donating to our Cause to further our efforts