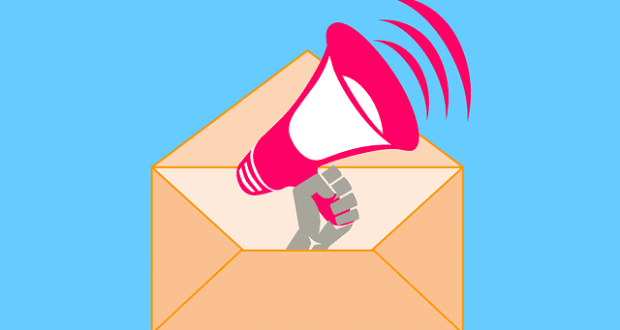 An update for our members and friends in NSW:

We are advised that as part of a programme to centralise the NSW Police’s incoming mail, anything being posted to the Firearms Registry will now go via the police Document Transmission Centre in Parramatta.

Given the registry is still physically located in Murwillumbah – approximately 800km from Parramatta – it seems possible this will increase the time involved for mailed paperwork to get to the registry itself.

The NSW Police have said enquiries relating to the change of mailing address should be submitted via https://www.police.nsw.gov.au/online_services/firearms/contact_us